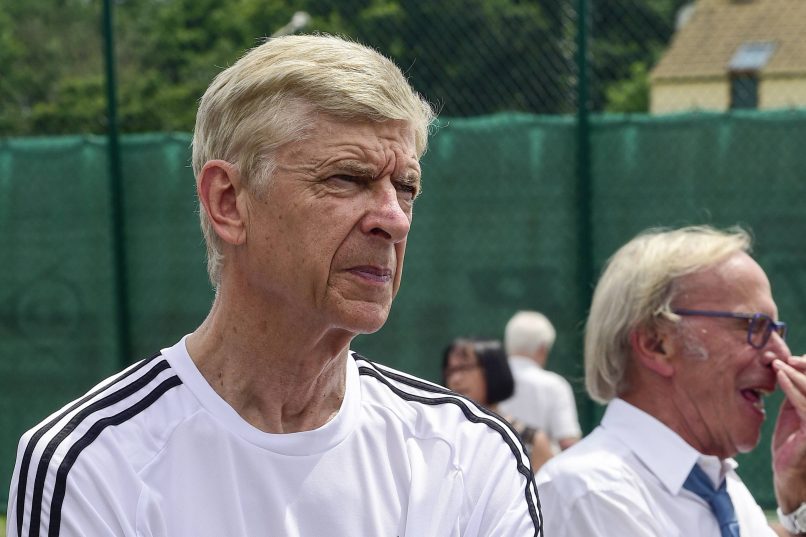 Speaking in an exclusive interview with L’Équipe, Head of Football Development at FIFA, Arsène Wenger, argued that Financial Fair Play should be reformed.

“I am in favour of measures that reinforce checks around club management, over measures that restrict and limit. We should value quality management and encourage it. And I am in favour of opening things up to more investment, which FFP does not allow for. The clubs that dominate Europe today are those that were built and made investments during an era where FFP did not exist. FFP prevents emerging clubs who want to invest from doing so. That is not normal.”

“These rules have fixed a hierarchy, the big historical clubs are bigger and bigger and, obviously, they are all fighting for FFP rules to be scrupulously applied to the others so that competitors can’t come through. Controlling club management rigorously yes, verifying where funds are coming from, yes, but we need to encourage people to invest in football. FFP must become more flexible and facilitate investment.”