Arsène Wenger’s observations on the return of the Bundesliga: “Smaller teams are disadvantaged behind closed doors.” 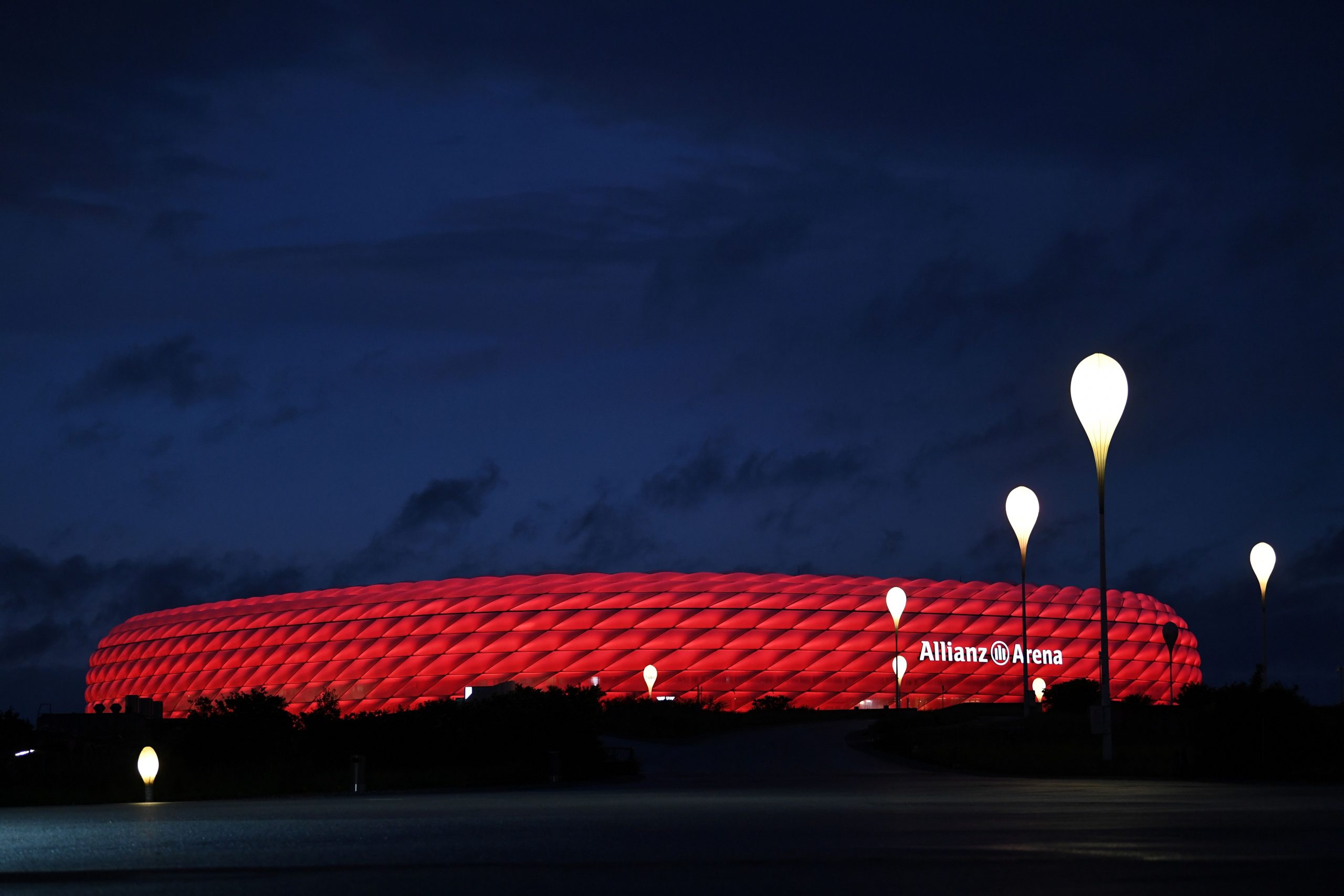 Speaking as a guest on BeIN Sports FR, Head of Football Development at FIFA Arsène Wenger offered his takes on the return of the Bundesliga.

“I would say there are two things to take from it. Physically, it is surprising. Already last week, the level that the players were at, it shows that really is no slouching anymore during the breaks, everyone really remains competitive throughout and physical. And the players today have personal fitness trainers, they are being watched all the time. Football has really developed in that realm. Next, we can draw from this that the smaller teams are disadvantaged by the behind closed doors system. It magnifies the differences between the biggest and smallest teams, because they are not able to keep a consistent level of intensity from the week before.”

Arsène Wenger on whether he misses management: “I am not saying that I am not missing competition.”