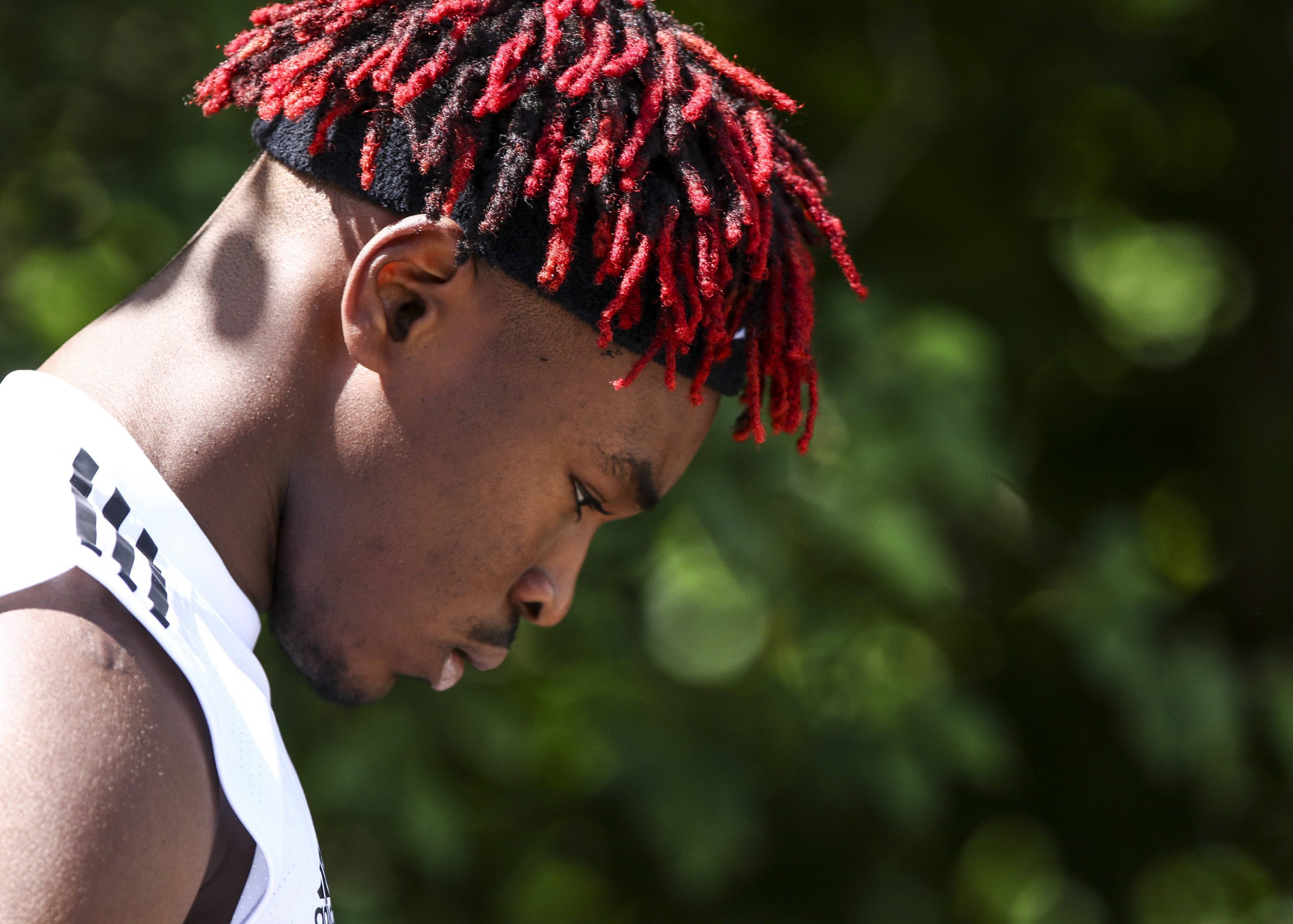 The 20-year-old versatile defender has been attracting strong interest from Tottenham, Borussia Dortmund and AC Milan in recent months.

ASM are willing to offer between €15m and €20m in order to convince Strasbourg to allow a player with 3 years remaining on his current contract to depart.

A deal is not imminent however, with Simakan due to travel with his team-mates for RCSA’s pre-season camp in Evian.

Speaking in June, Simakan’s agent Badou Sambagué had the following to say about his client’s future to Get French Football News.

“I am not someone who says to a player: “You should do X or Y.” It is up to him to lead the strategy and guide it in the most efficient way possible. If he had played 10 matches this season, then today we would not be in a position to talk about options the way that we are. At the beginning of the campaign, it was expected that it would take much longer for the player to reach the position of considering a transfer. We have interest.

A player also has to be someone who can take on challenges in stride, at the right moment of course, but still take challenges on. We are lucky in that the players that we work with, we know them very well, as people and sportsmen, and we can give our opinion on whether they will be able to take a challenge on or not. Look at his time at Strasbourg, he arrived on an amateur deal, he got his youth contract, he became professional 3 months later, he has been setting the pace and it is a bit the same today. Now, is leaving on a season that was not completed ideal? I don’t know, it will depend on the opportunities and also on him and his capacity to take on challenges. But in any case, he is a boy who will be able to take on many different challenges, because he is determined, hard-working and seamlessly integrates into a dressing room. Those qualities are very important for a player who moves to a new club, a new country, a new culture.”