AS Monaco are in talks to sign Weston McKennie from Schalke 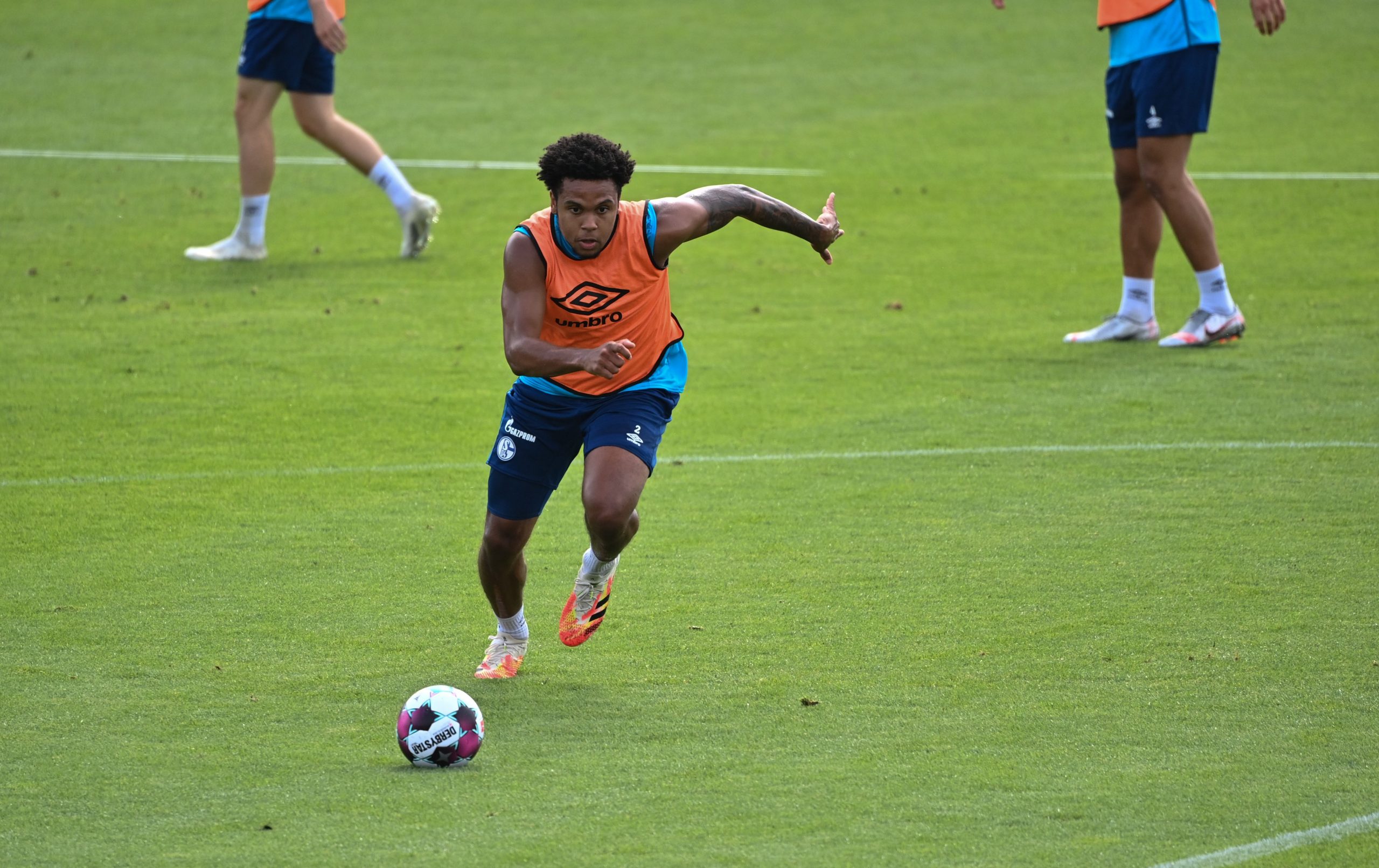 L’Équipe report that AS Monaco are in talks to sign 21-year-old United States international and Schalke 04 central midfielder Weston McKennie.

Manager Niko Kovac has given the green light to the technical staff to go after the player and with Schalke in a precarious economic situation, they are resigned to losing the player, despite the fact that he is under contract until June 2024.

Concrete conversations have occurred in recent days between the two parties, but there is considerable English competition to acquire the player’s services, whose asking price is estimated at around the €20m mark, according to the French newspaper.

In recent hours, the clubs that are interested in McKennie have moved to advance conversations, leading to the player asking to leave Schalke 04’s pre-season camp should he have to quickly fly off to his future club.

His final decision is not yet clear – one to watch in the coming days.