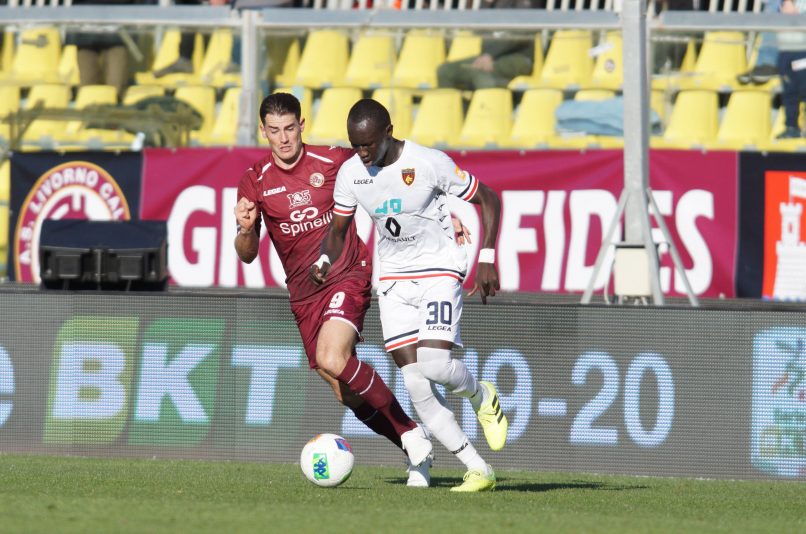 Conversations over a deal for the player who has spent the 2019/20 campaign on loan at Cosenza initially began with a view to integrating him straight into the AS Monaco 1st team, but now the feeling on the Principality is that if they are to acquire him then they would send him on loan to satellite outfit Cercle Brugge.