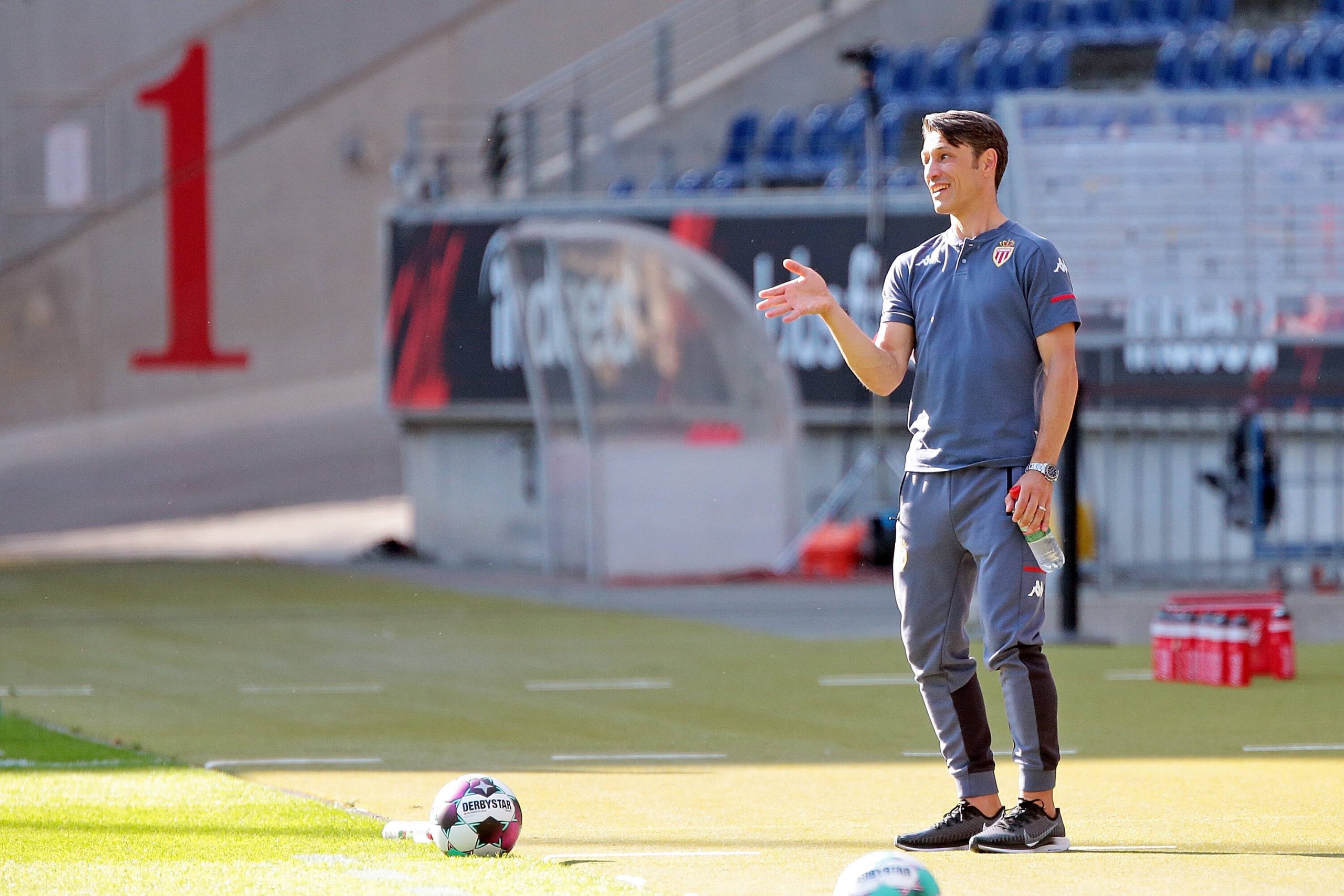 AS Monaco manager Niko Kovac has formed an undesirables list of players that he wants sold by the end of the summer transfer window on 5th October, with Ligue 1 a week away from commencing.

Sporting Director Paul Mitchell and Kovac must also make decisions on Cesc Fabregas and Stevan Jovetic, who are both on very considerable wages, whose contracts expire in 2022 and 2021 respectively.

On the flip side, Kovac is currently giving chances to Jean-Eudes Aholou, Nacer Chadli, Henry Onyekuru and Sofiane Diop, who were all outcasts under the regimes of Leonardo Jardim and Robert Moreno.

Dayot Upamecano pays tribute to Julian Nagelsmann: “He told us not to be scared, to be relaxed, like it was any other match.”