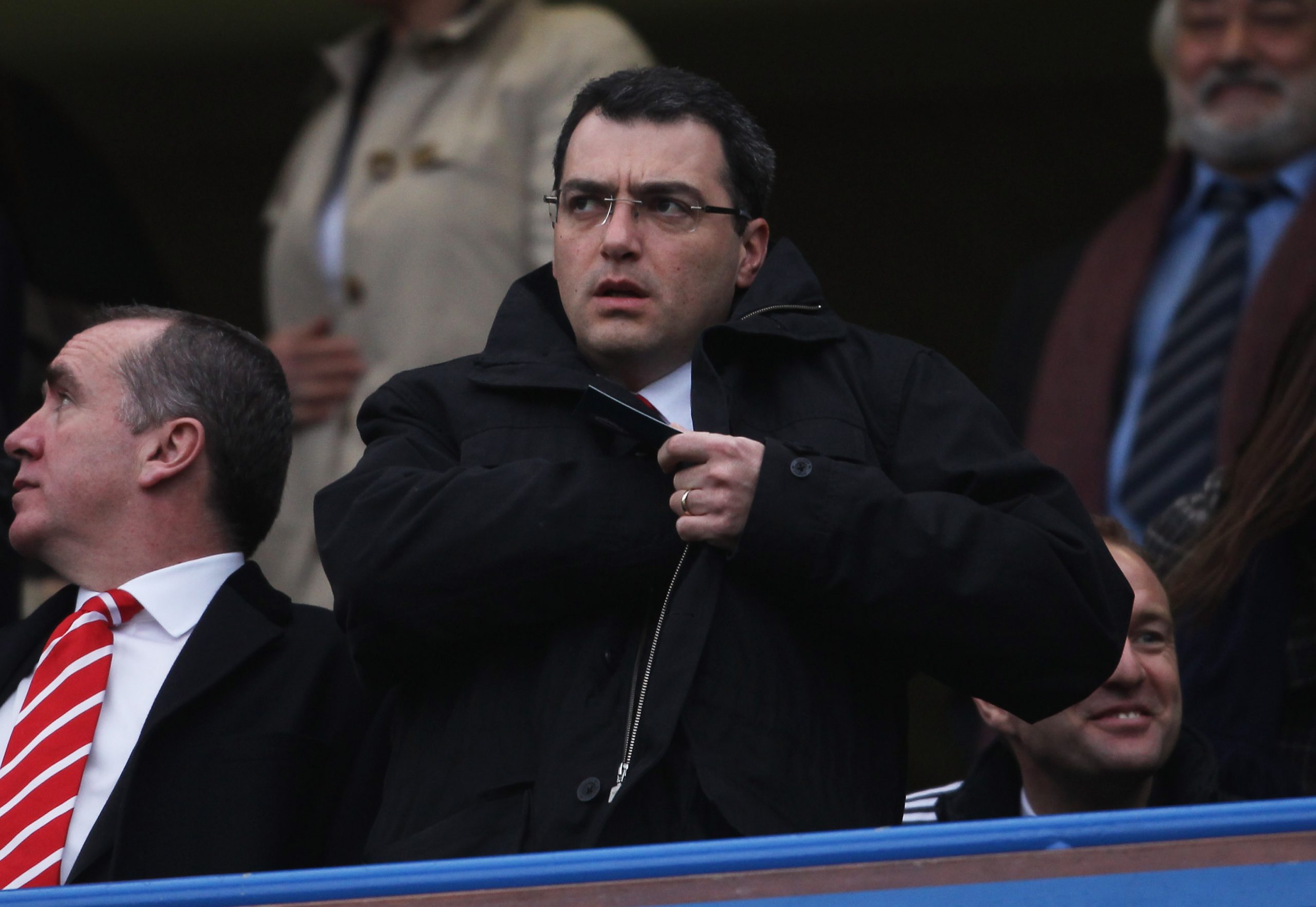 Our colleagues at Foot Mercato report that Ligue 1 side AS Monaco have interviewed Damien Comolli as they continue to search for a Sporting Director.

Comolli, who fulfilled the same role most notably at Liverpool, recently quit his most recent job at Fenerbahce after falling out with key figures at the Turkish giants.

Since the departure of Michael Emenalo last summer, the club has not officially had anyone occupying this role. 47-year-old Comolli is in the running – Olivier Létang in the meantime is understood to have turned down a similar position.