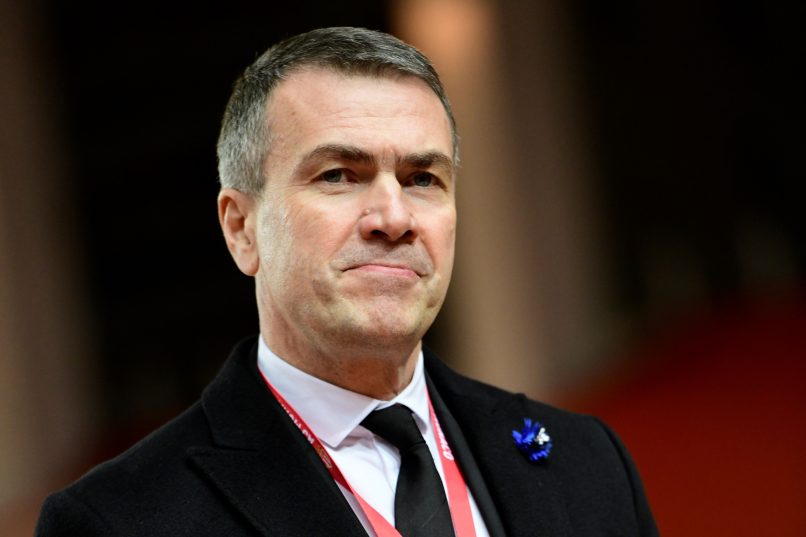 L’Équipe report that AS Monaco are attempting to finalise the arrival of Paul Mitchell, the current Red Bull International Technical Director and ex-Tottenham and Southampton Head of Recruitment.

The Principality side have been looking for a Sporting Director for months, having interviewed Olivier Pickeu (ex-Angers) and John Williams (Amiens) most notably. The Monaco board decided to move to close a deal for the Englishman, but will need to finalise contractual details with him as well as buy him out of his current contract at Red Bull.

It should be noted that Mitchell suffered somewhat of a vertical move in September of 2019, where he previously held the role of Head of Recruitment for RB Leipzig. This season, he has been responsible for the strategy of where to move players across Red Bull’s various clubs, a useful skill to develop for AS Monaco, who have Belgian side Cercle Brugge as a satellite outfit.

At Southampton, he was notably responsible for the arrivals of Graziano Pellè, Dusan Tadic, Ryan Bertrand and then later on Sadio Mané. In 2014, he moved to Spurs to work with Mauricio Pochettino, garnering a reputation for building a squad from the ground up with the arrivals of Dele Alli, Toby Alderweireld and Son Heung-min.

At the moment, Mitchell has asked for some time to consider the proposal: the challenge at AS Monaco is considerable: they need to shift around 40 professional players out of the club via sales this summer. Mitchell is not a French speaker, but will undoubtedly learn quickly. The ball is in his court.