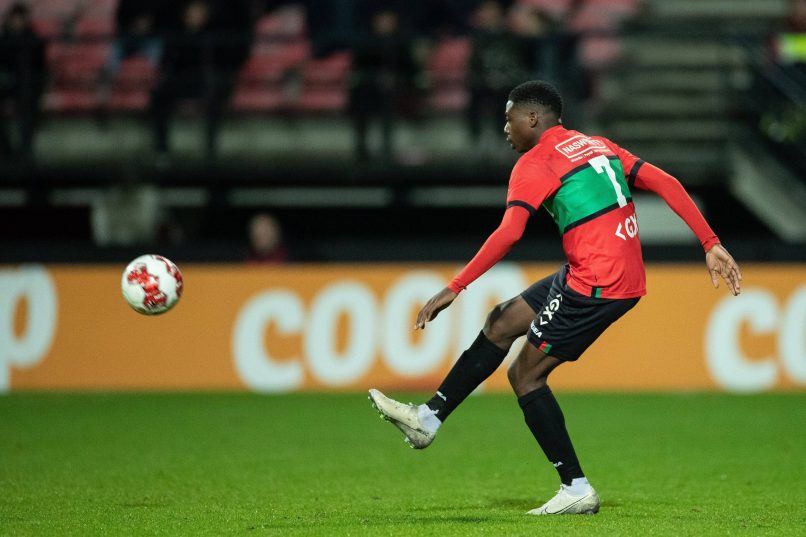 Despite the desire to massively minimise the number of 1st team players on their books, ASM still hold their desire to sign youngsters who can transform the club’s future.

Under the direction of Oleg Petrov, Igor Korneev has been acting as the club’s quasi-Sporting Director, and is reportedly on the verge of closing a deal to sign the teenage right-sided forward, who scored 7 goals and produced 5 assists in 25 matches this season.

Although there are multiple teams vying for his services, ASM lead the way by far.