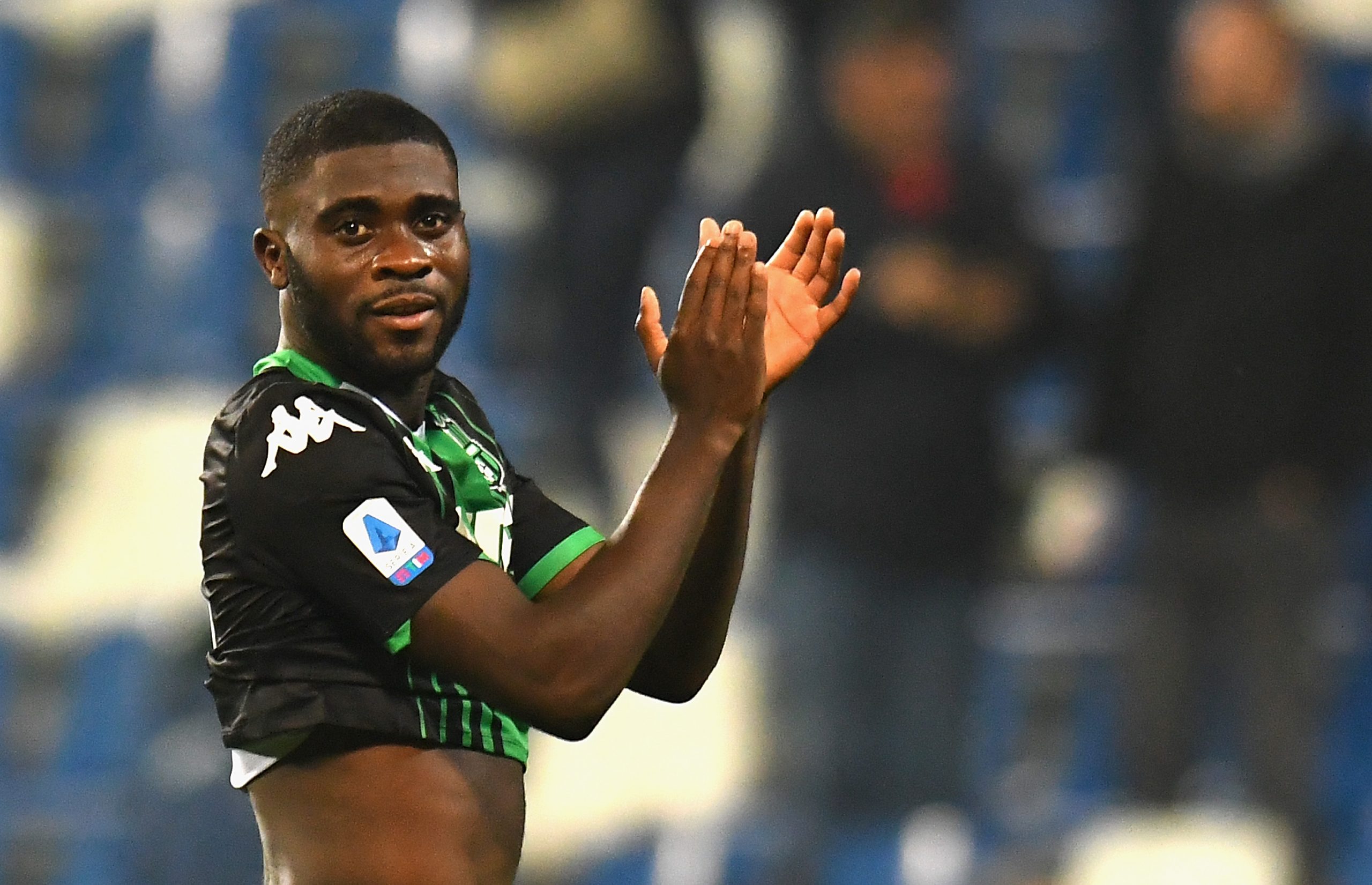 AS Monaco have had an approach for 23-year-old Franco-Ivorian attacker Jérémie Boga of Sassuolo rejected today, with the Italian club citing a lack of time available for them to find a suitable replacement, according to Foot Mercato.

Barcelona have also made discreet enquiries for the player, but in vain. Boga’s future will be resolved in summer, with France Football reporting that AS Roma and Atalanta have in recent hours also attempted to sign the ex-Chelsea player, with loan with €10m option to buy offers that were similarly rejected.

ASM boss Robert Moreno really wants the player. A reminder that Chelsea have a €15m buy-back option on Boga.