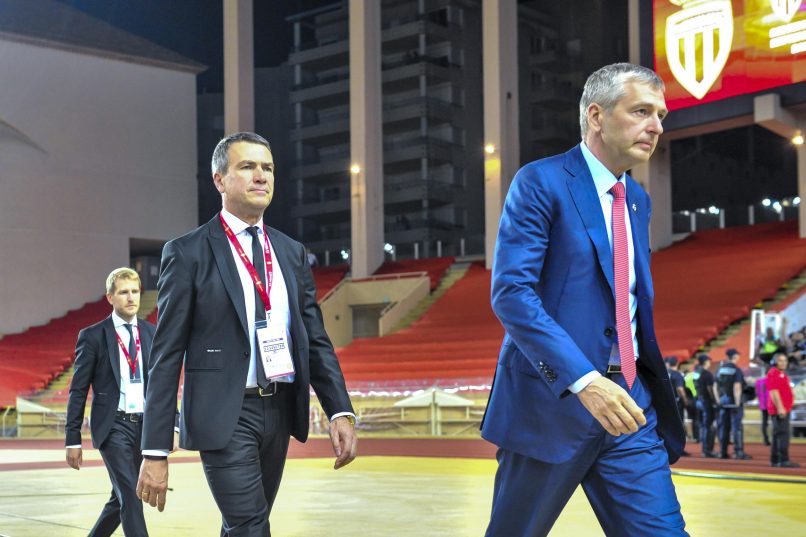 As reported by France Bleu Azur, Ligue 1 side AS Monaco’s owner Dmitry Rybolovlev has decided to offer €250k to rebuild the Saint-Martin-Vésubie stadium, which was destroyed by the recent Storm Alex which ravaged the region.

Two young twins, aged 11, sent a letter to Rybolovlev, pleading for his help, in a stadium where ASM’s academy notably spends a period of their pre-season on a yearly basis.

“I took the decision to provide a financial contribution now to participate in the reconstruction of the municipality’s football field. Due to the enormous damage caused by this natural disaster, it is currently not possible to plan anything specific.”