AS Monaco to sign left-back Caio Henrique from Atletico Madrid 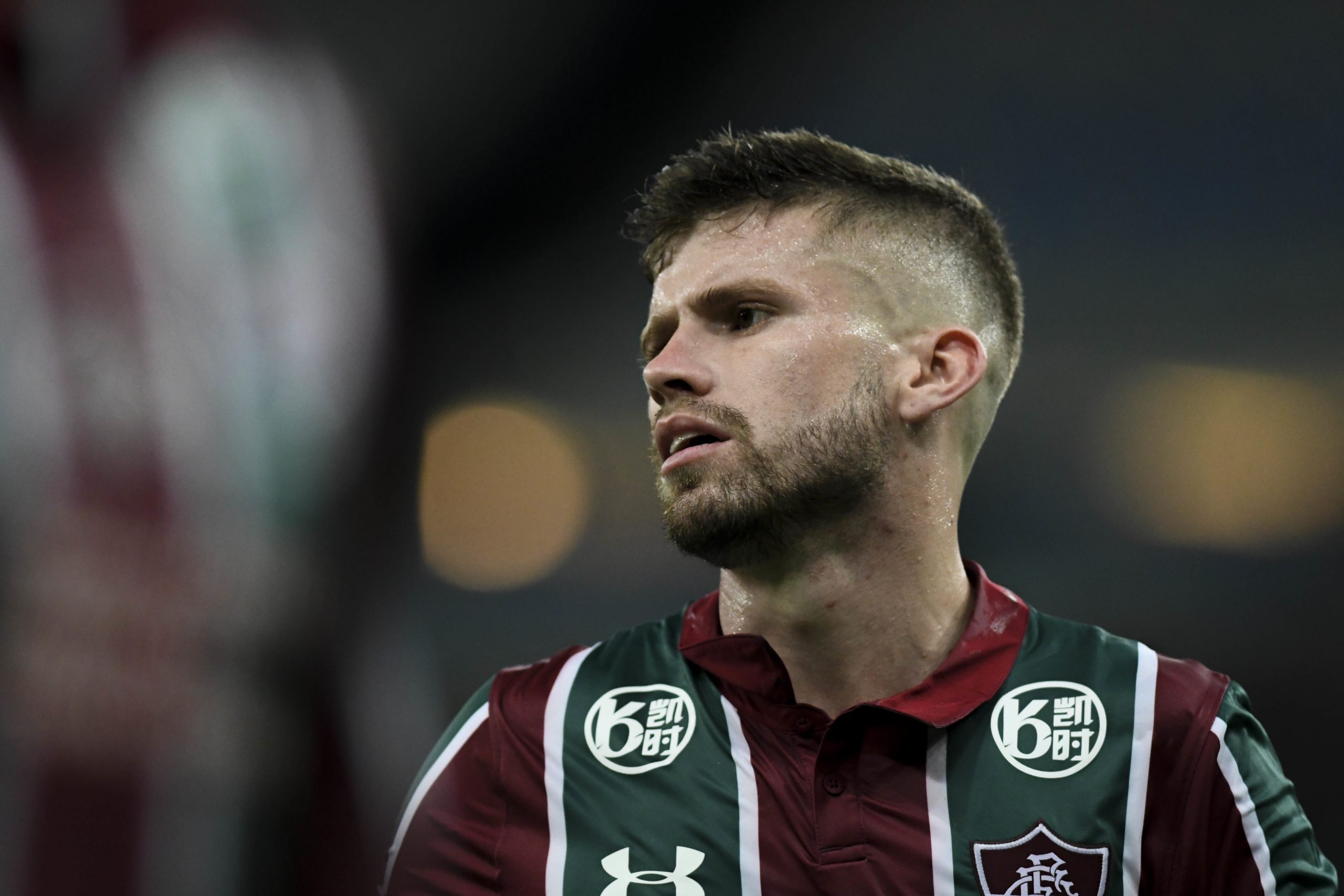 23-year-old Brazilian left-back Caio Henrique will depart Atletico Madrid for Ligue 1 side AS Monaco in an €8m deal, as initially reported by AS and confirmed by L’Équipe.

Henrique has arrived at the Principality and will sign a 5-year contract with ASM – he will compete with Fodé Ballo-Touré and can also be used as a left attacking midfielder.