AS Nancy to be sold to City Football Group for €12m to €18m, Erick Mombaerts as manager? 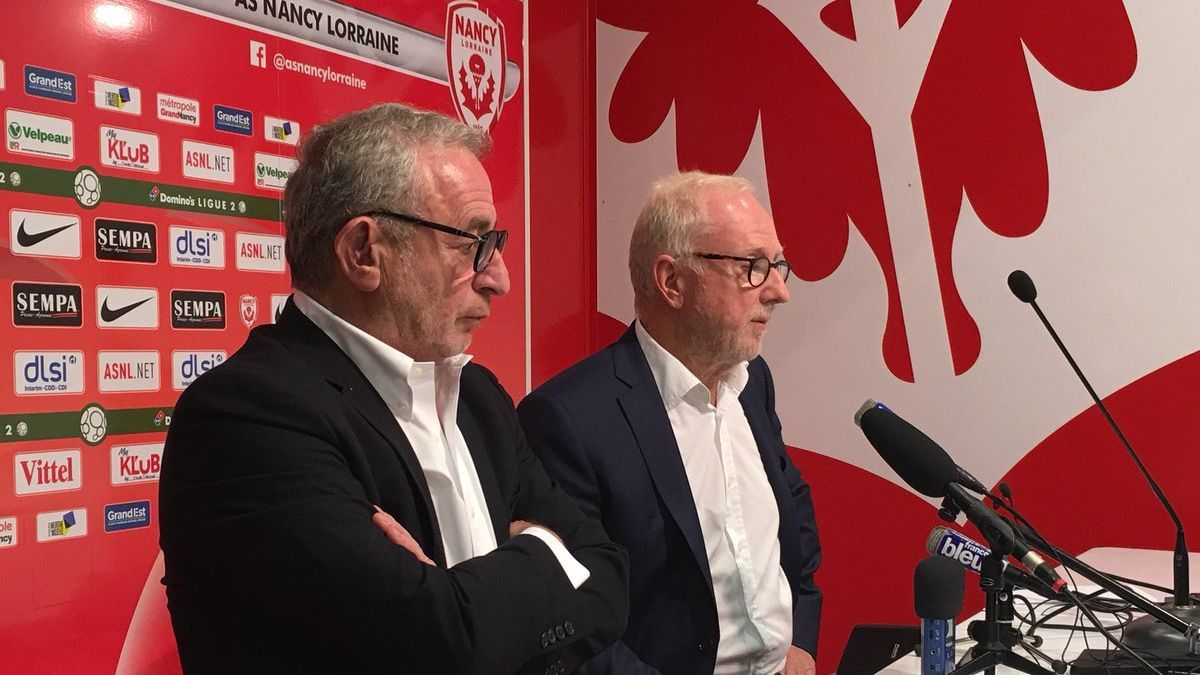 France Football report that Erick Mombaerts could be set to become the new manager of Ligue 2 side AS Nancy Lorraine, once City Football Group complete their takeover of the French outfit, for a reported fee of €12m to €18m.

As a result, the Middle Eastern group are keen to install Erick Mombaerts as Nancy’s new boss from next season.

The ex-Toulouse and France U21s manager, is currently overseeing Melbourne City, another City Football Group team, who currently sit second in the A-League.

The sale is due to go through in April, coinciding with the end of the Australian 1st division.

Mombaerts would be charged with a long-term plan of stabilising ASNL and then taking them into the French 1st division.

If he joins ASNL, it would mark a return for him to French football six years after leaving Le Havre.

Luis Fernandez hails Neymar as “not just the technical leader, but also in desire” at PSG