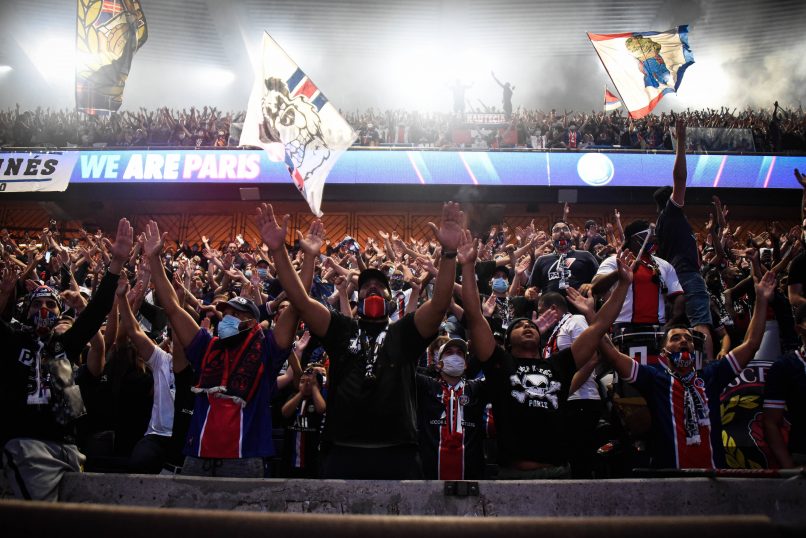 Serie A club AS Roma have completed the signing of 17-year-old French right-back Corentin Louakima from PSG, according to L’Équipe and RMC.

Louakima decided to leave the club that has formed him 12 months before his latest youth contract was due to expire – today, he signed a 3-year contract with Roma and will initially integrate into their reserves set-up.

Les Parisiens are earning €200k from this deal, plus a sell on percentage fee clause, the size of which is currently not known, plus a bonus if the player features in the Roma 1st team squad after a certain period of time.

Louakima has agreed to automatically extend his contract with Roma when he turns 18 and can sign a longer deal that the 3-year contract that legislation currently allows for.