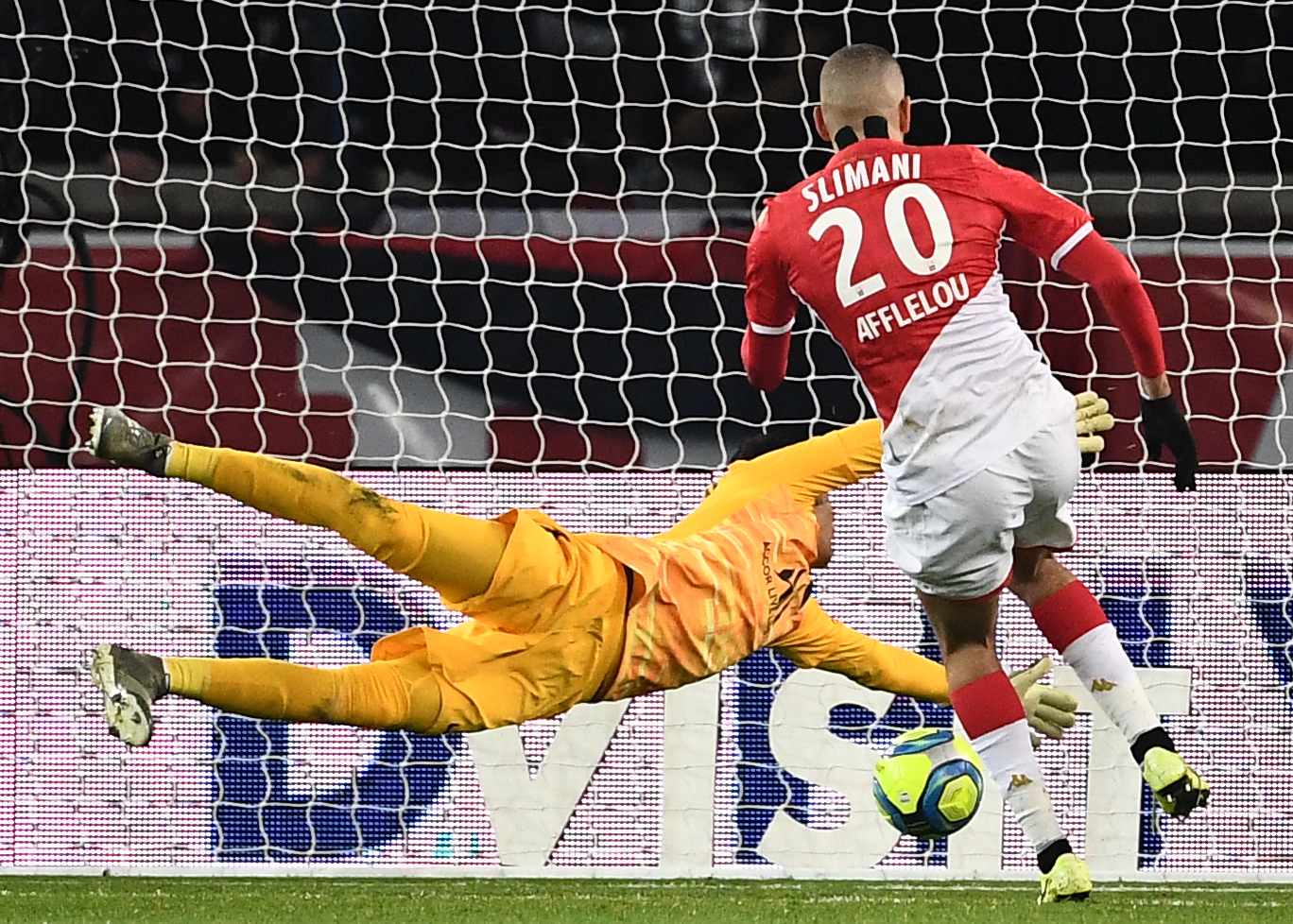 L’Équipe report that Premier League side Aston Villa have been rebuffed in their attempt to take over the loan of Algerian international forward Islam Slimani, who is currently half-way through a year-long spell with AS Monaco, who are borrowing him from Leicester City with an option to buy.

Several Spanish clubs have also enquired about Slimani’s situation, after it emerged that he was unhappy about being relegated to the substitutes bench in December at the Principality. However, ASM have decided that they will only let Slimani go if they are financially remunerated, something that not many clubs appear willing to do, alongside also having to meet any conditions that Leicester set for his loan for the following 6 months.