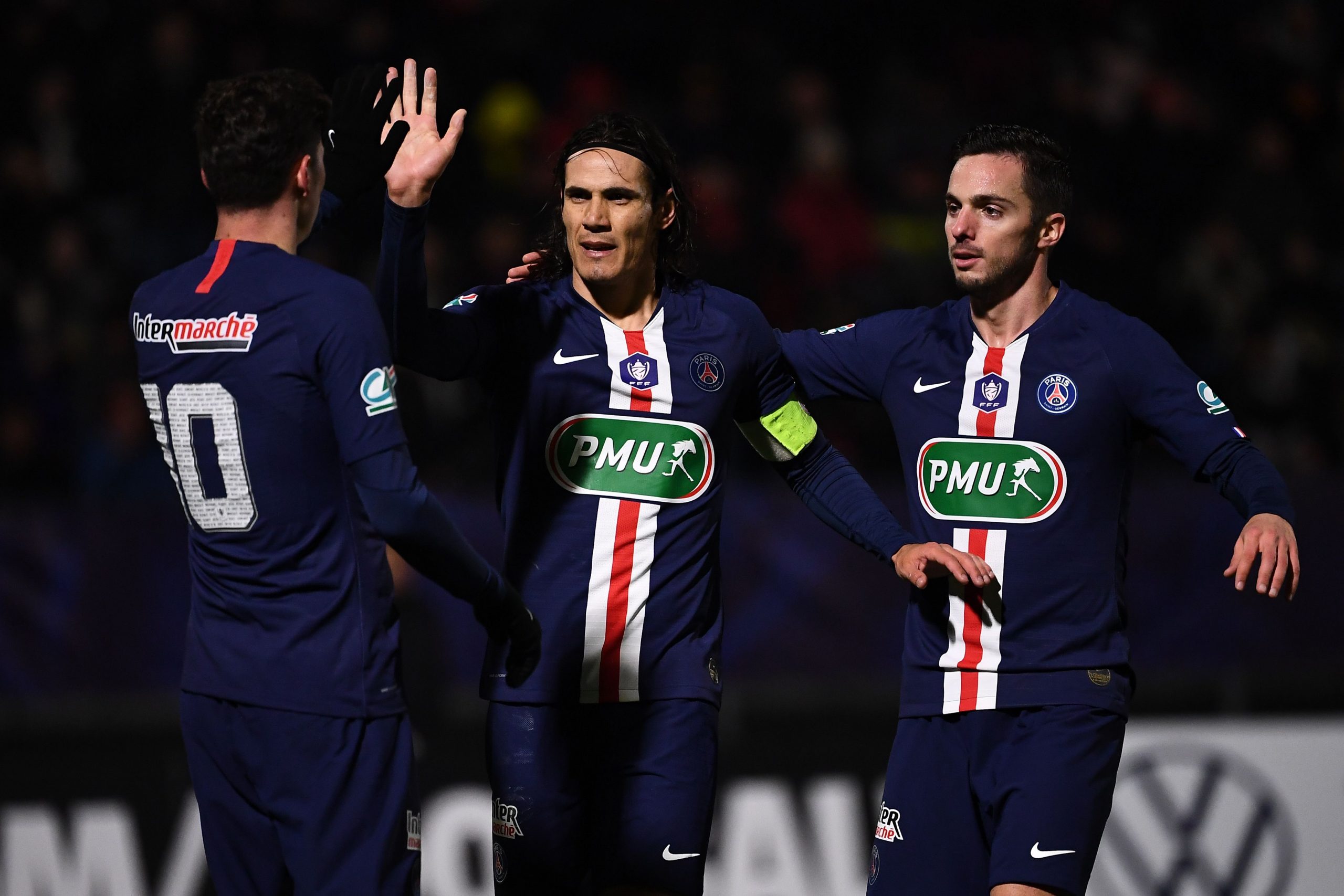 L’Équipe and Le Parisien report tonight that Atletico Madrid are expected to improve their offer for a second time with a 3rd formal proposal to PSG this month to sign Uruguayan international forward Edinson Cavani.

After having offers worth €10m and €15m rejected respectively, Diego Simeone is pressuring the Atletico board to get this deal done, to the extent that the La Liga club are tonight considering making an €18m + bonuses proposal to get the transfer done this month.

Cavani did not participate in PSG’s 2-0 victory over Pau this evening in the Coupe de France – the 32-year-old has agreed personal terms with Atleti and wants to make the move as soon as possible.

Cavani is so desperate to make this move that he called PSG President Al-Khelaifi earlier this week in a bid to reason with the Qatari, who simply blanked him.

Atletico Madrid did inform relevant parties that they would not be improving upon their €15m bid earlier today, but that now appears to have been an attempt to get PSG to flinch. They did not.

Official | AS Monaco sign Youssouf Fofana from Strasbourg for €15m