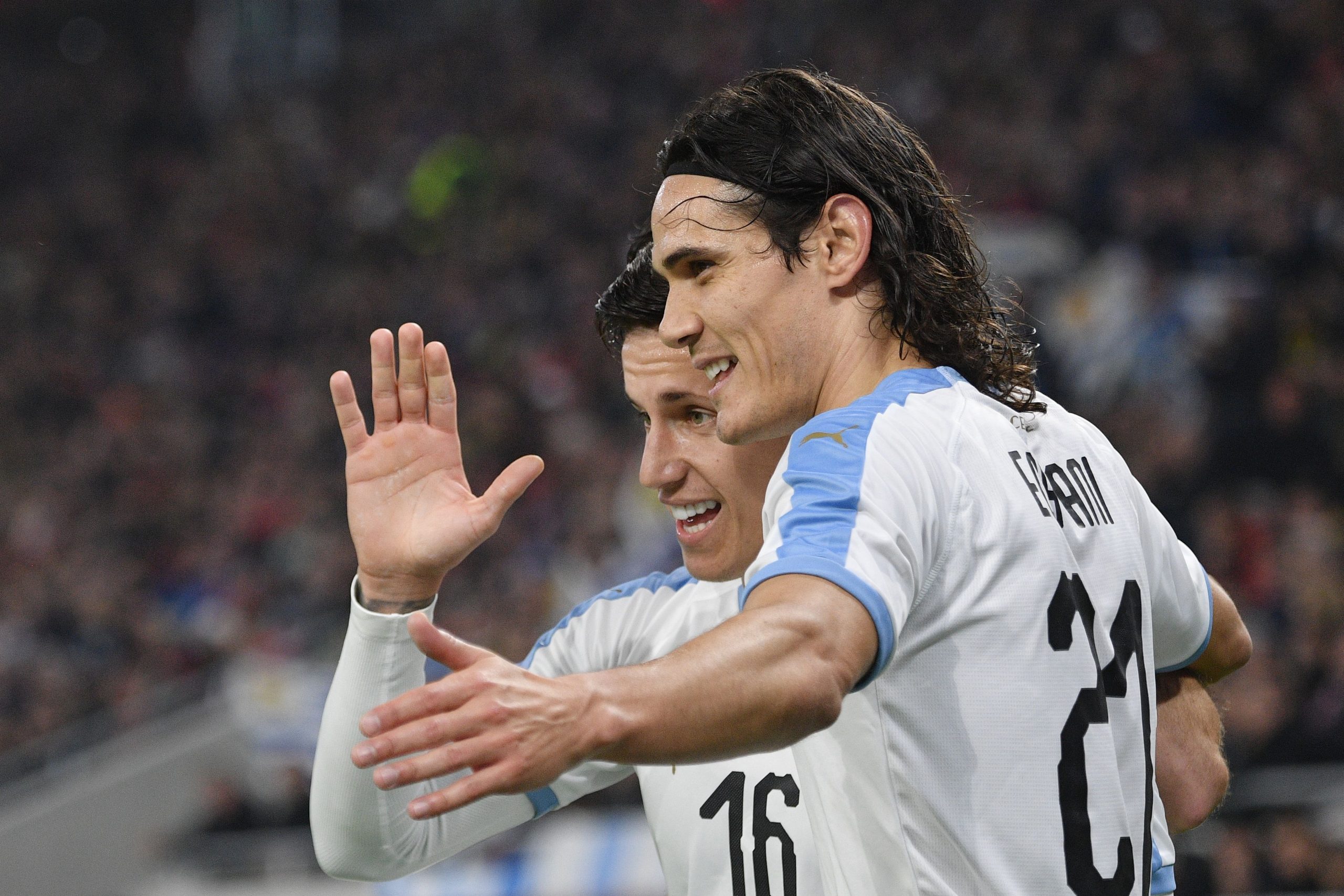 After having a €10m offer in the middle of this month rejected by Les Parisiens, the La Liga side are expected to up the proposal by €5m to €15m.

PSG Sporting Director Leonardo has been seeking €25m, as that would enable Les Parisiens to stay within the confines of FFP regulation – Soccer Link project that the capital club needs to raise €40m in order to align with UEFA’s latest round of checks. A fee of €25m, plus the wages and bonuses that PSG would be due Cavani if he saw out his contract is apparently equal to that amount.

Atletico Madrid are confident that this imminent 2nd bid will be enough to convince PSG to sell the 32-year-old.

As reported over the weekend, Cavani recently rejected an approach from Manchester United, as he wants to join up with Diego Simeone.