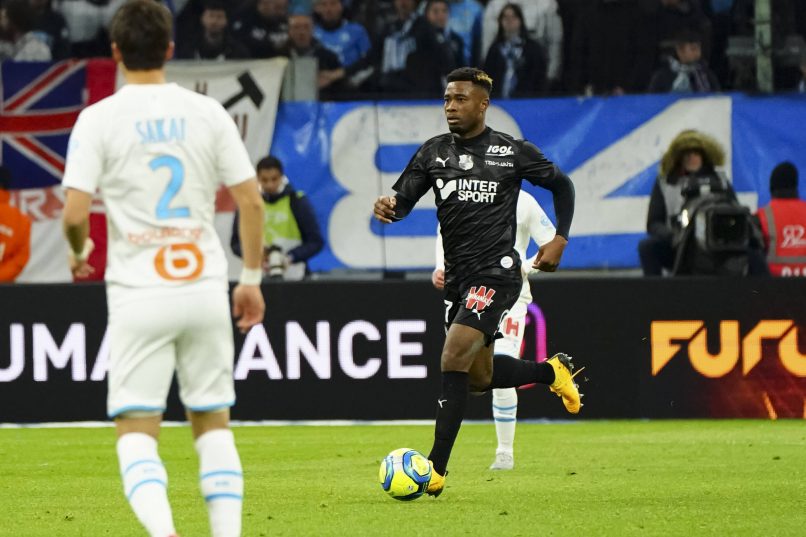 34-year-old Cameroonian international and Amiens central defender Aurélien Chedjou is attracting interest from K.V. Oostende, according to our colleagues at Foot Mercato.

The Picardy side are currently having their appeal against the termination of the 2019/20 season heard by the national court, which has resulted, should this legal manoeuvre fail, in their relegation to Ligue 2.

Belgian side K.V. Oostende have an interest in Chedjou, who is unlikely to remain with ASC should their relegation be confirmed, under contract with them currently until June 2021.

The club is owned by American investment fund Pacific Media Group, who currently hold a stake in Barnsley (Championship) and who previously held a stake in OGC Nice.