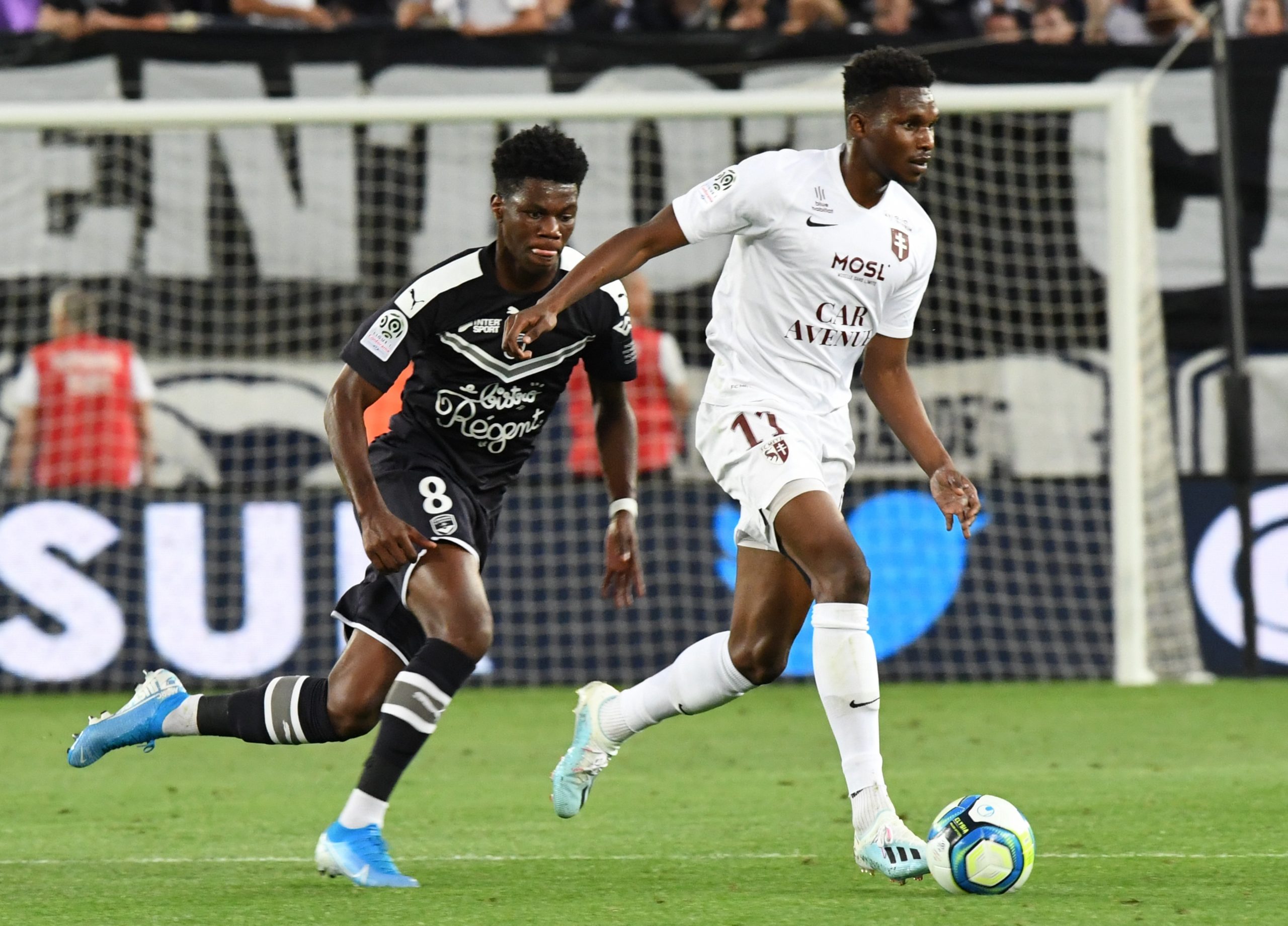 RMC Sport reported last night that 19-year-old Bordeaux midfielder Aurélien Tchouameni is edging ever closer to a move to AS Monaco for a fee worth more than €20m.

The French teenager, who has been courted by Bayern Munich and Dortmund in recent months, has also been the subject of a similar sized offer from an unnamed Premier League side.

However, the outlet in question believes that Tchouameni will join the Principality side, after he agreed a provisional contract with ASM yesterday.

All parties are confident that move to Les Monegasques is imminent, but watch out for a last-gasp offer from Germany or England that significantly trumps the money on the table from Robert Moreno’s team right now.

FCGB will sell to the highest bidder.

Adil Rami open to France return, wants to be at EURO 2020