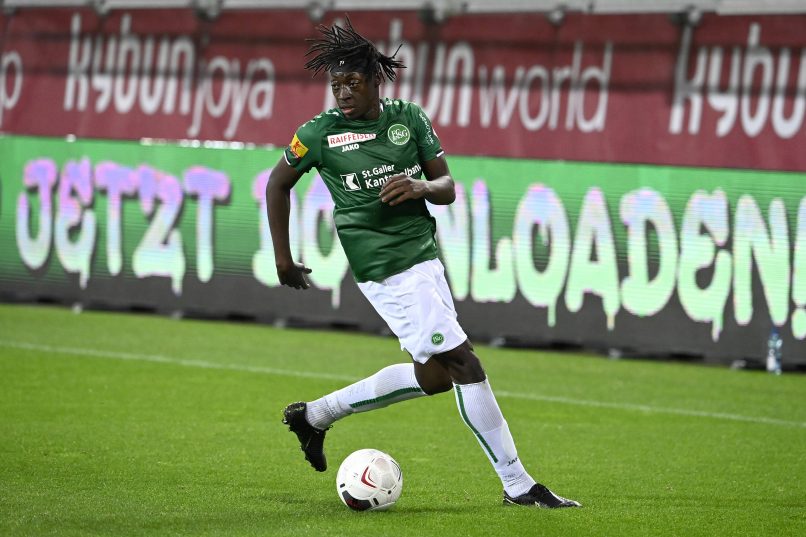 An agreement has been found between the two clubs that would see the player move on a free transfer initially, but Inter Milan would hold a 30% sell-on percentage fee clause.

Bordeaux to sell Pablo to Lokomotiv Moscow for €2.5m