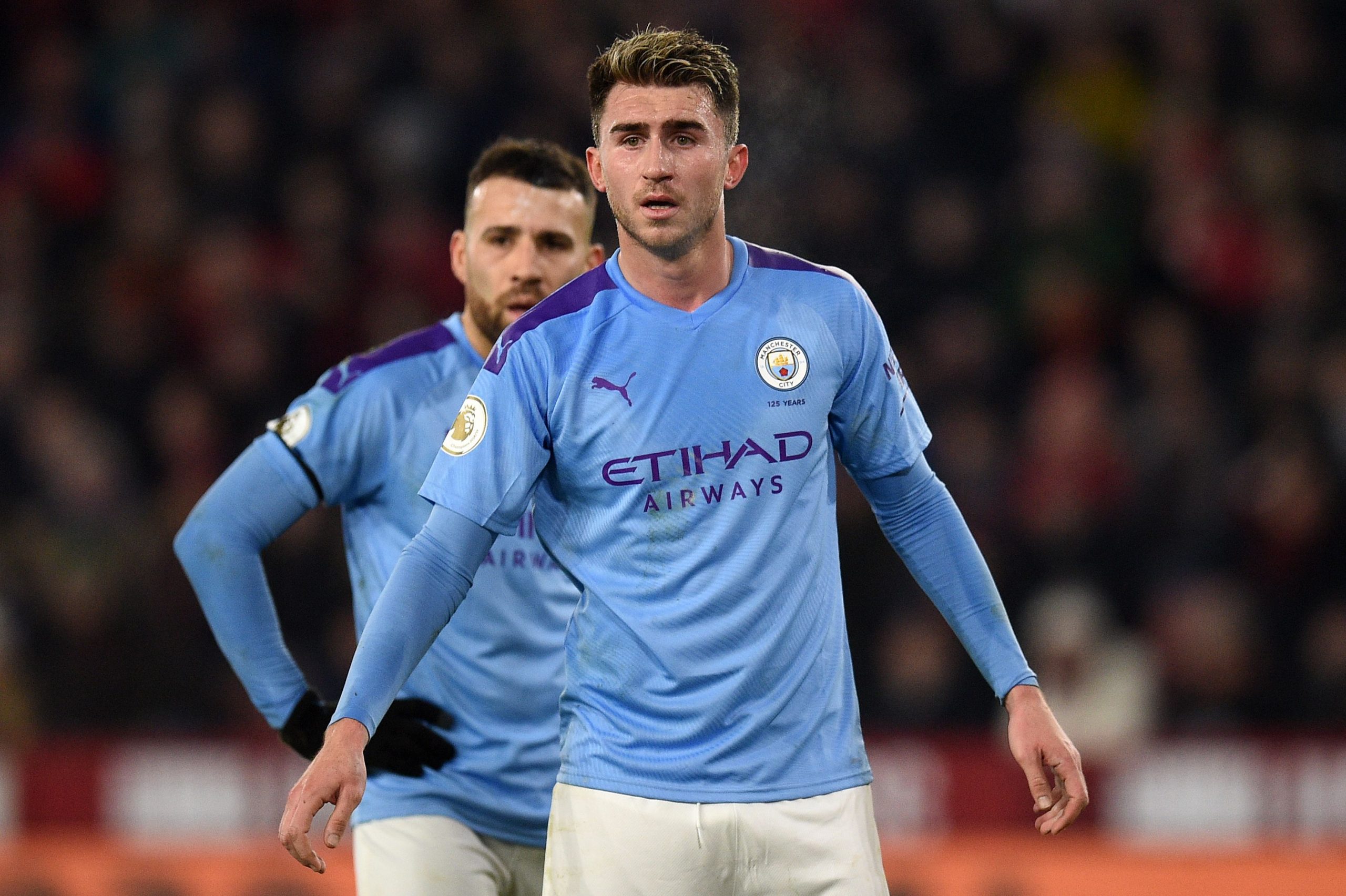 Speaking in an interview with Téléfoot, Manchester City central defender Aymeric Laporte confirmed that he intends to contend for a place at EURO 2020 next summer, despite having spent the entirety of the 2019/20 campaign out injured so far.

“The squad announcement in March? I look at all the squad announcements. I hope that I will be there. It has been bouncing around my head for a while, I spoke with Didier Deschamps about coming back for Les Bleus, I am trying to show that I have the qualities to make the French national team. Certainly, making the Euros at the end of this year would be the best thing.”

Neymar will not play vs Lyon tomorrow

Rafael Leão on Zlatan Ibrahimovic: “He is a reminder never to give up on your dreams.”