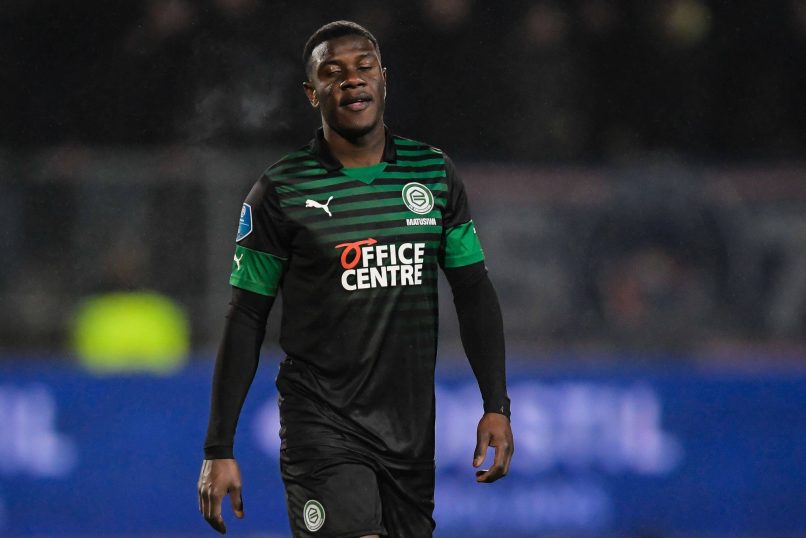 L’Équipe report that 22-year-old FC Groningen midfielder Azor Matusiwa is actively pushing to complete a move to newly-promoted to Ligue 1 side RC Lens.

After missing out on Kévin N’Doram, who opted to join Metz instead, RCL are still in the market for a defensive midfielder.

The Dutch youth international is under contract with Groningen until June 2023, but is an Ajax youth academy product. The player is actively seeking to join Lens, but his current club are stone-walling him. RCL’s offer, which Groningen have simply not responded to, is understood to be €4m.