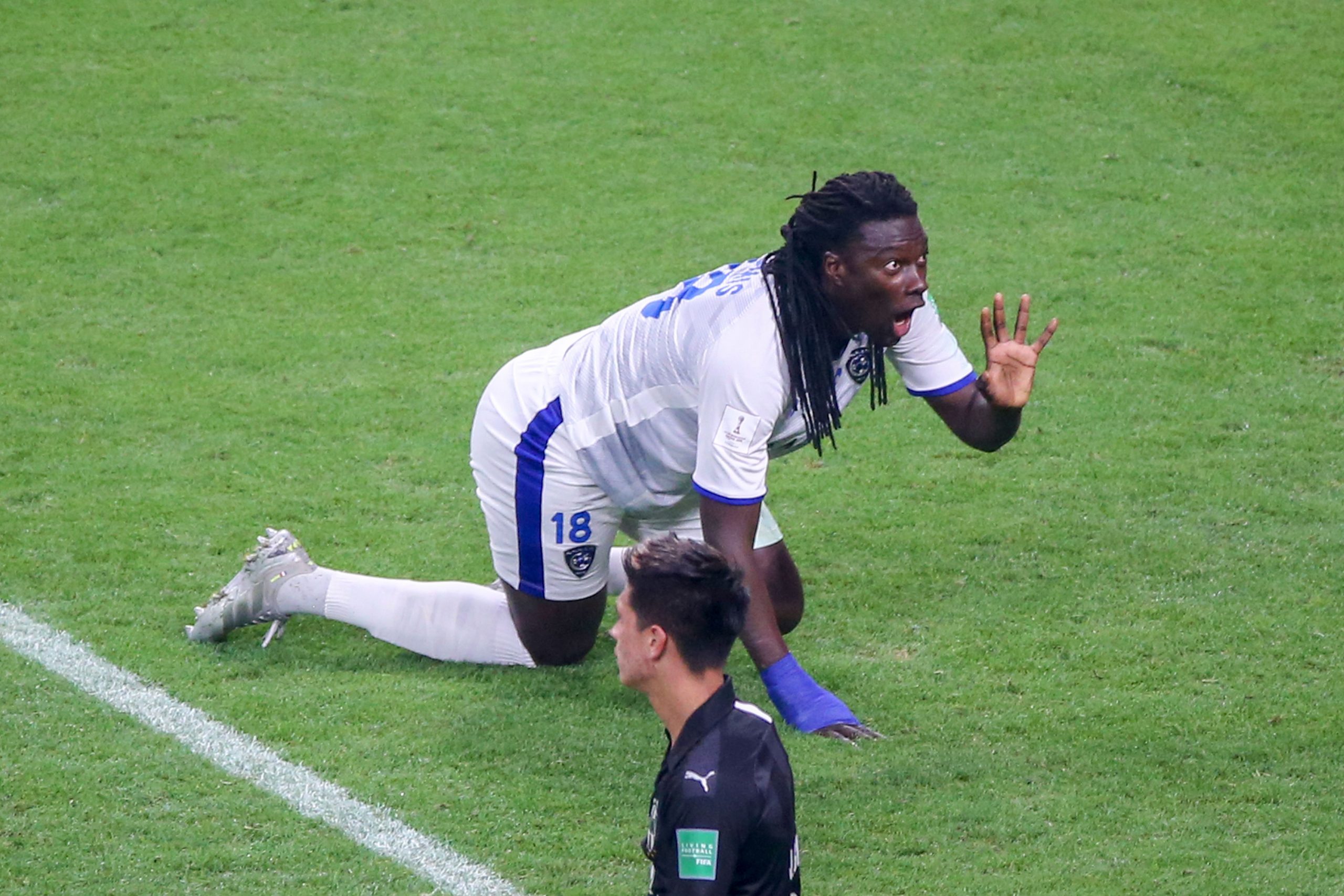 Speaking in an interview with Var Matin, French international and Al-Hilal striker Bafétimbi Gomis admitted his bemusement at the fact that Ligue 1 side Marseille opted not to sign him permanently from Swansea after a loan spell in 2017, opting instead to pay six times more for Greek international Kostas Mitroglou.

“I did not understand it. Galatasaray bought me for €2.5m. Without making any comparisons with him (Mitroglou), they bought an attacker for €15m with a salary that must have been similar to mine. It was more reasonable to favour me in this instance as a target.”