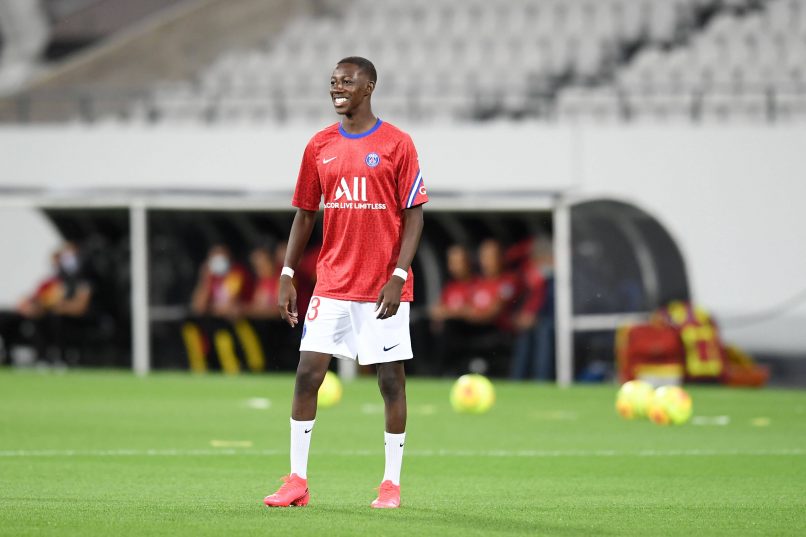 Speaking to PSG TV following the 1-0 victory over Metz on Wednesday night, 19-year-old French youth prospect and attacking midfielder Bandiougou Fadiga tried to sum up a debut for PSG as a substitute.

“I feel a lot of pride, it was difficult to come on in such a match. I cannot ask for more than a win at the Parc for my first game. It is with immense joy. When I came on, the coach told me to play without pressure, to play 1 vs 1s, to defend and help my team to the maximum. The first minutes were difficult because the intensity was high. But after that I gained confidence. It was such a moment of deliverance on the goal when we were playing 9 vs 11. I went all out, jumping on Julian (Draxler)!”