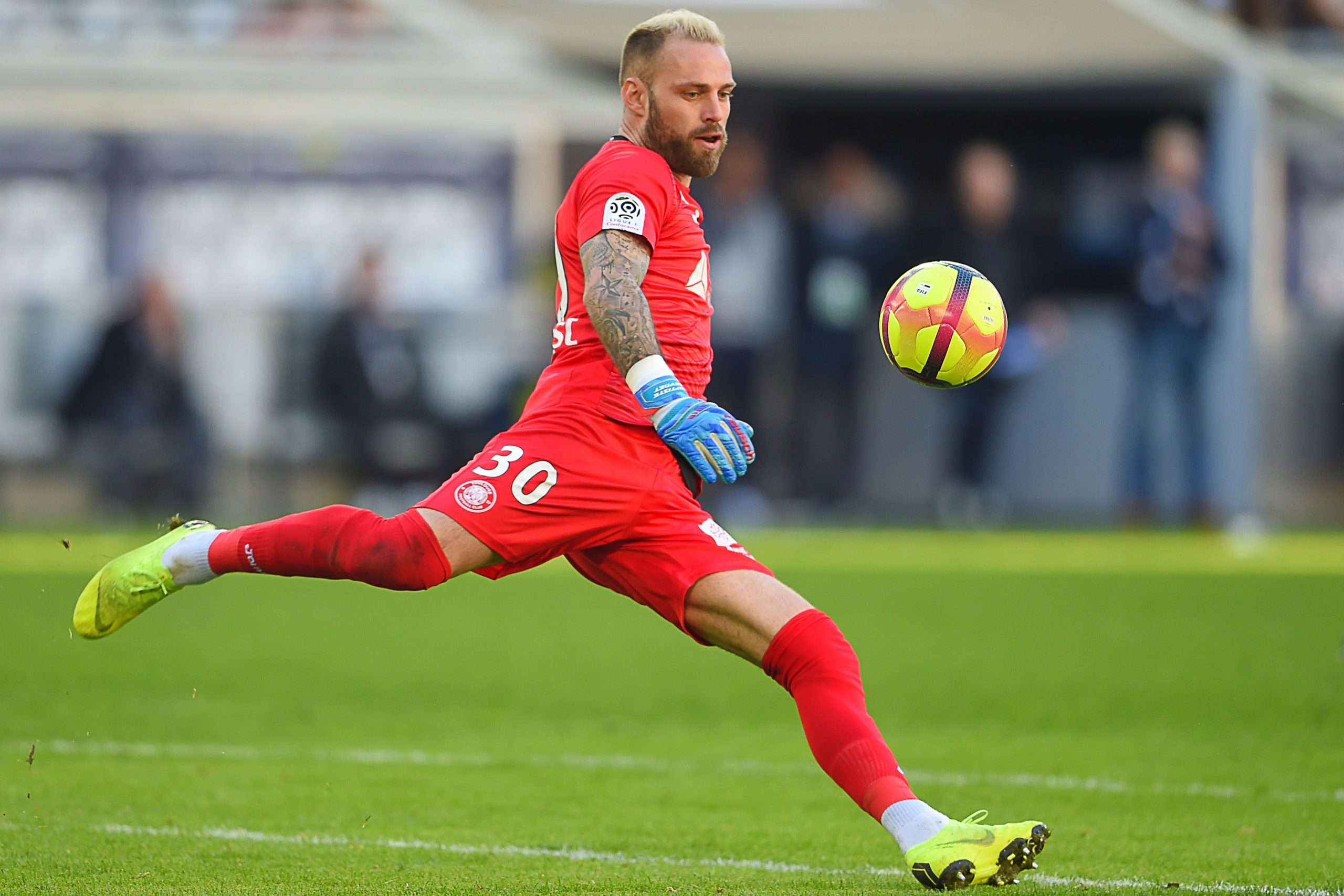 Les Violets reported earlier today that 29-year-old Toulouse goalkeeper Baptiste Reynet skipped training in anger and protest following the club’s decision to sign Lovre Kalinić on loan with an option to buy from Aston Villa as competition for his place.

L’Équipe report that RC Lens and SM Caen in Ligue 2 are both watching the situation closely and could make a concrete bid for the player in the coming hours.

Toulouse President Sadran had initially planned to bring Kalinić in as competition for Reynet, who he feels has underperformed so far this season. It is fair to say that the ex-Dijon man has taken this very personally, to the point that there may not be any relationship left to repair.

Atalanta to sign Raoul Bellanova on an 18 month loan with €4.5m-€5.5m option from Bordeaux