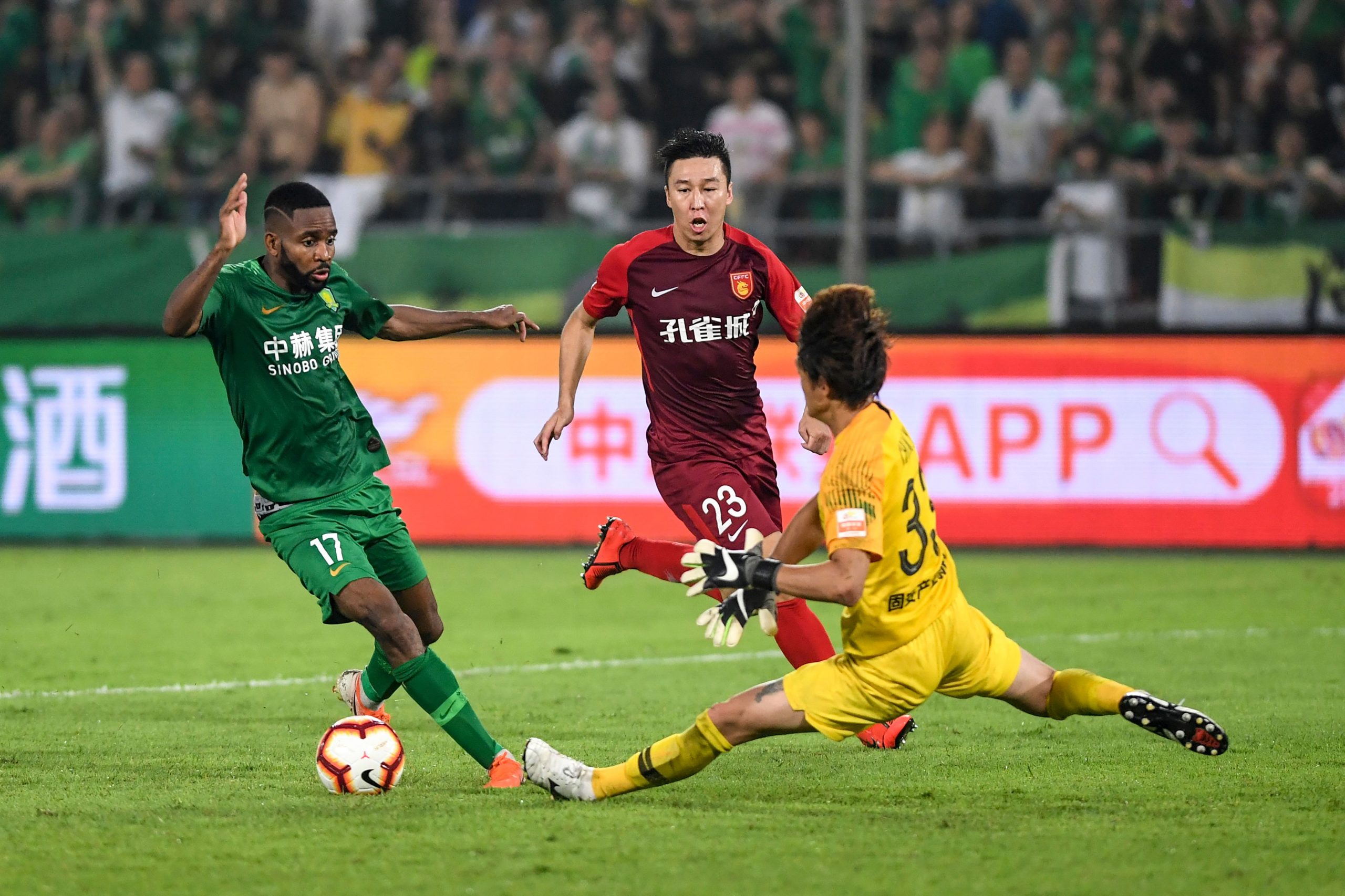 Slightly away from the world of French football for a moment, as L’Équipe reported tonight that Barcelona sensationally pulled the plug on a deal for Cédric Bakambu at the very last minute today.

The Catalan giants’ search for a striker to fill in for the injured Luis Suarez have been well-documented in recent days and it had taken them to look at 28-year-old Cédric Bakambu, formerly of Sochaux and Villarreal and currently plying his trade at Beijing Guoan.

On Wednesday night, Éric Abidal, Barcelona’s Sporting Director, called the player’s agents. Barça wanted a loan with option to buy and the club president of Guoan understood that the player could not refuse this move. On Thursday morning, it was agreed – Bakambu had flown from South Korea, where he had just arrived for Guoan’s training camp with the Chinese Super League currently suspended because of the coronavirus outbreak. He then flew to Hong Kong, with the idea of going on to Spain for there. Bakambu was incredibly excited about moving to Barça, until he received a brutal phone call from Abidal upon landing in Hong Kong, telling him that the Catalan club have changed their minds last minute. He then heads back to South Korea to meet up with manager Bruno Genesio, more than deflated.

Bakambu has since confirmed the story by taking to social media with the above Tweet.