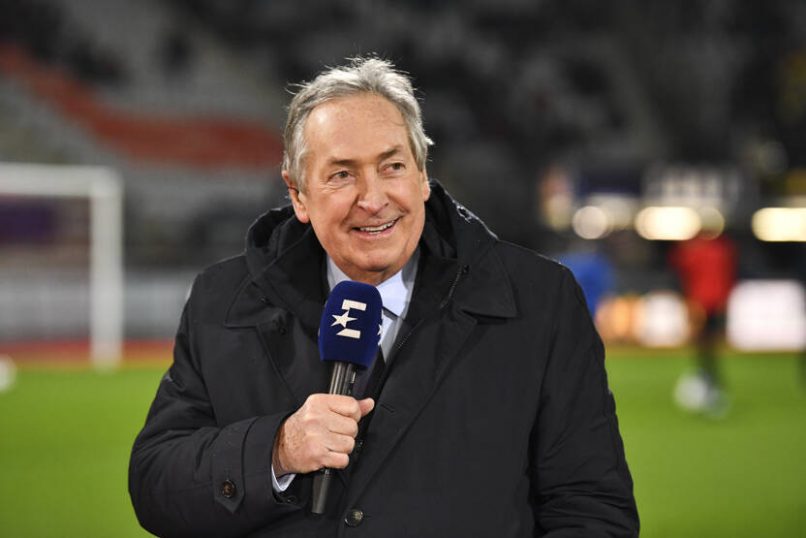 Speaking to L’Équipe, former French international under the orders of Gérard Houllier, who passed away on Sunday night at the age of 73, Basile Boli, honoured his former boss.

“For me, it is the professor of football who has left us. He is a man who was always trying to understand, analyse what he was doing and it was impressive.”

Did you get to know him with the French national team?

Yes, during Michel Platini’s time he was always with us (who managed France between 1988 and 1992, with Houllier as his assistant). He took all the training sessions and would regularly explain to us what was going to happen in the sessions.

Do you have a particular memory of him?

At the time, it was during the first session that Fabien (Barthez) had and I made a bet with Gérard. He said to me that I could not score five headers against Barthez with him crossing in himself. But I won the bet because I scored five times. With crosses from Gérard, I swear. Yet he never had a big professional playing career.

You were not involved in the famous France 1-2 Bulgaria, at the Parc des Prince in November 1993 under his orders…

I was injured and I remember being at Clairefontaine before the match, he took me aside and said to me: “I hope that we will not miss you too much.” His words touched me.