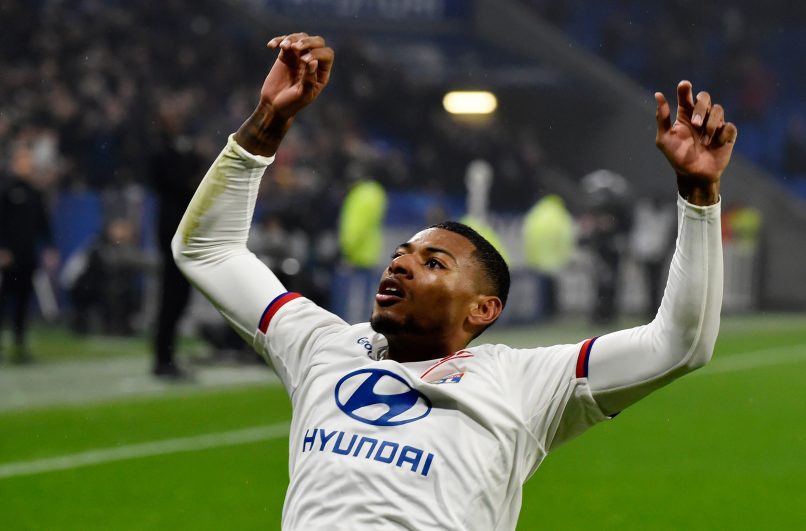 Bundesliga side Bayer Leverkusen have initiated contacts for French U21s international and attacking midfielder Jeff Reine-Adélaïde, according to L’Équipe.

The Frenchman announced earlier this week that he wished to quit Lyon, because of what he feels have been a series of broken promises from the board.

Leverkusen, who have lost Kai Havertz in exchange for a fee of around €90m including add-ons, have a considerable budget to target a deal for the ex-Arsenal man with, despite him being under contract with OL until June 2024.

The player has already been presented with the Bayer project and he is open to a move to the Bundesliga side. Leverkusen know that the longer they wait, the more likely they will face intense competition for JRA’s signature – Hertha Berlin would also like to make a deal and initial contacts with the relevant parties have been initiated.

Once the player has decided which clubs he wants to join, then the “winning” club will have to convince OL, with Sporting Director Juninho explaining to the press earlier this week that he had no intention of selling JRA, despite the player’s outburst.