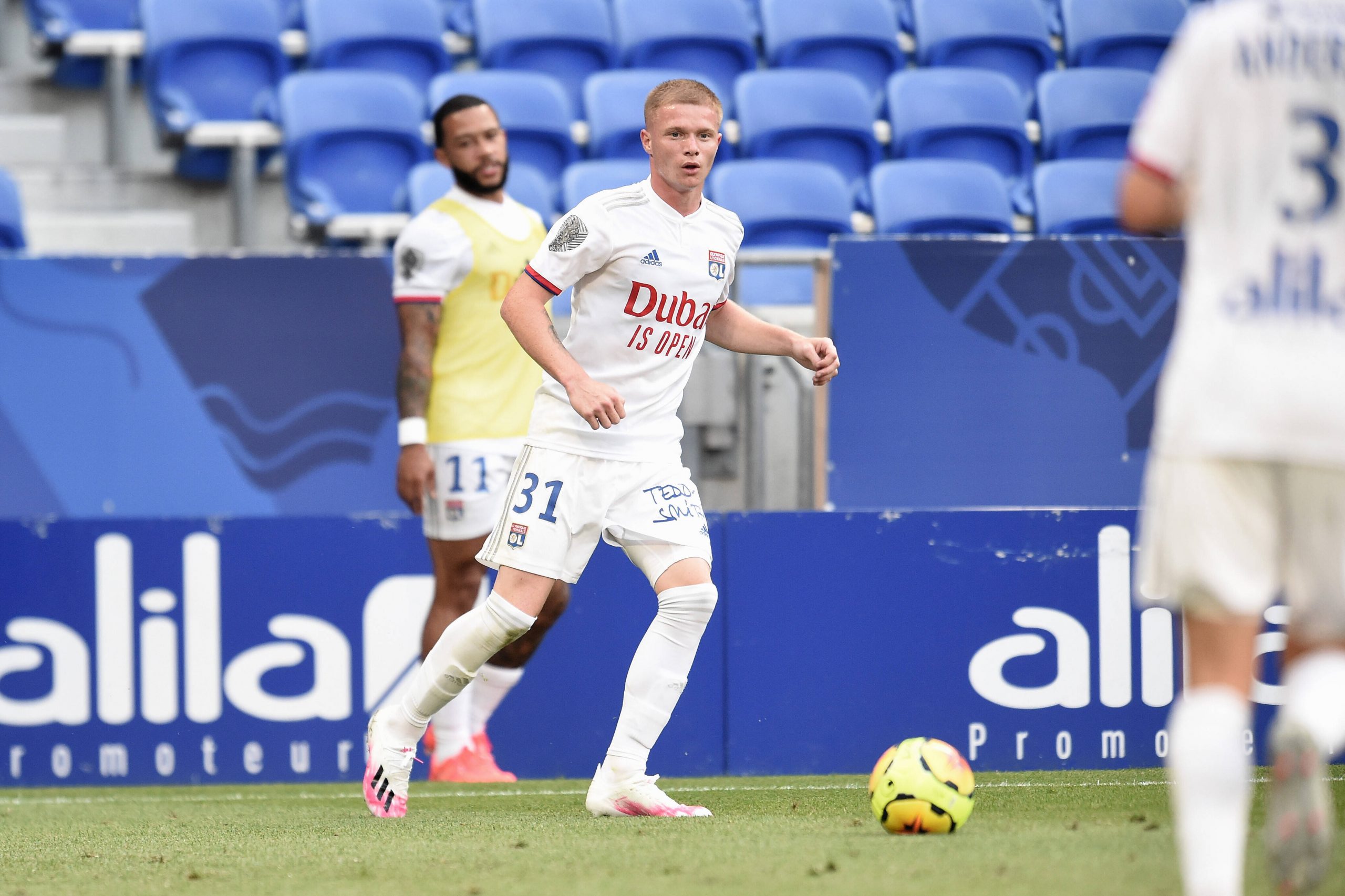 L’Équipe report that Bayern Munich are in talks to sign 19-year-old left-back Melvin Bard from Lyon.

The teenager came on in the second half of Saturday’s friendly clash with OGC Nice on Saturday.

He was used just once last season, vs Nîmes in a 4-0 victory in December and has been considering his future for several weeks.

The French U20 international has approaches from multiple clubs: Lorient, Brest, OGC Nice and Reims have all kept a close eye on Bard’s intentions, but the most prestigious interest in his services comes from the Bavarian giants, who were convinced of his talent during the 2019/20 UEFA Youth League.

Bayern are in concrete talks to sign the teen and have informed Lyon of their intentions in recent days. Bayern want to offer a development project to Bard in the medium term – he would in the first instance integrate into their reserve team were he to move to Bavaria.

The Munich side has been particularly watchful of the French youth talent market in recent months, having signed Tanguy Kouassi from PSG and attempting to land Lyon youngsters Yaya Soumaré (who opted to stay with OL) and Pierre Kalulu (who joined AC Milan).