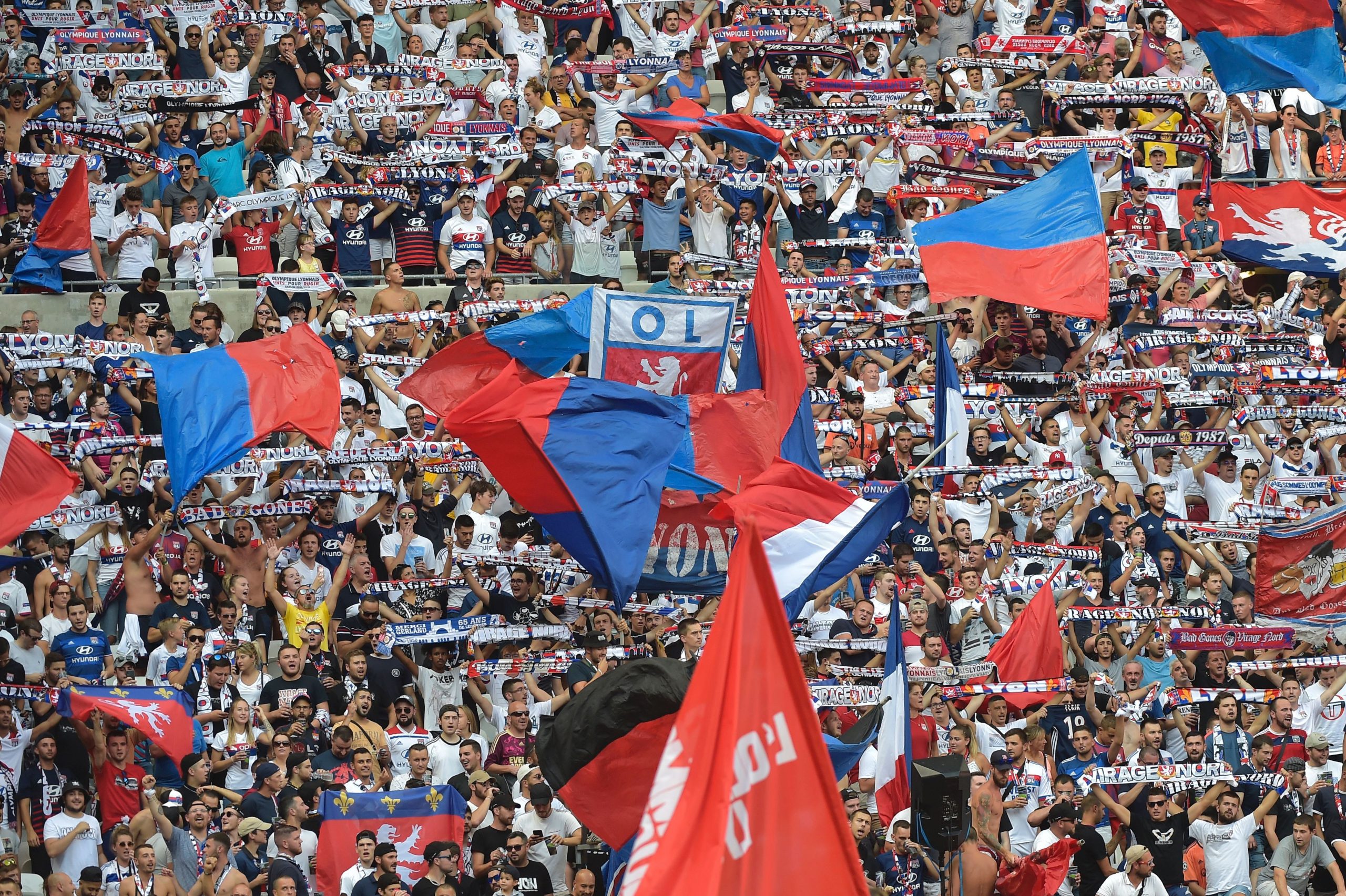 The teen has played seven UEFA Youth League matches so far this season. Sporting Director Juninho is a huge fan of the talent and Lyon have made a professional contract offer to him. The Brazilian feels that OL will need Kalulu, potentially even in the 1st team, in the months to come.

Several Ligue 2 clubs have already lined up potential loan offers to Lyon, under the impression that Kalulu would sign an extension with Les Gones, where his current contract expires in June. Clermont for example had already had conversations with OL about a loan for the talent for the 2020/21 campaign.

However, talks over a professional contract between Kalulu and Lyon have been stalling, and European rivals are circling. The player decided to end his collaboration with agent Philippe Veber, who had been managing the French U20 international’s affairs for the last 18 months.

Kalulu and his entourage have instead opted to work with a Portuguese agency – Sevilla and AC Milan were the first clubs to make a concrete professional contract offer to Kalulu at the beginning of the calendar year. In recent days, Bayern Munich’s interest has become more concrete. However, their proposal has been viewed as unacceptable by the player’s entourage owing to the fact that Bayern’s plan for him would be to integrate him into their reserves set-up. Bayern are now weighing up whether or not to make Kalulu a second offer.

Buying clubs would have to pay OL €480k in youth formation solidarity payments if the deal was to go through, although Lyon have not given up convincing the teen to sign his professional contract with them instead of with one of the circling sharks.

Strasbourg anticipate Mohamed Simakan to be their big summer sale