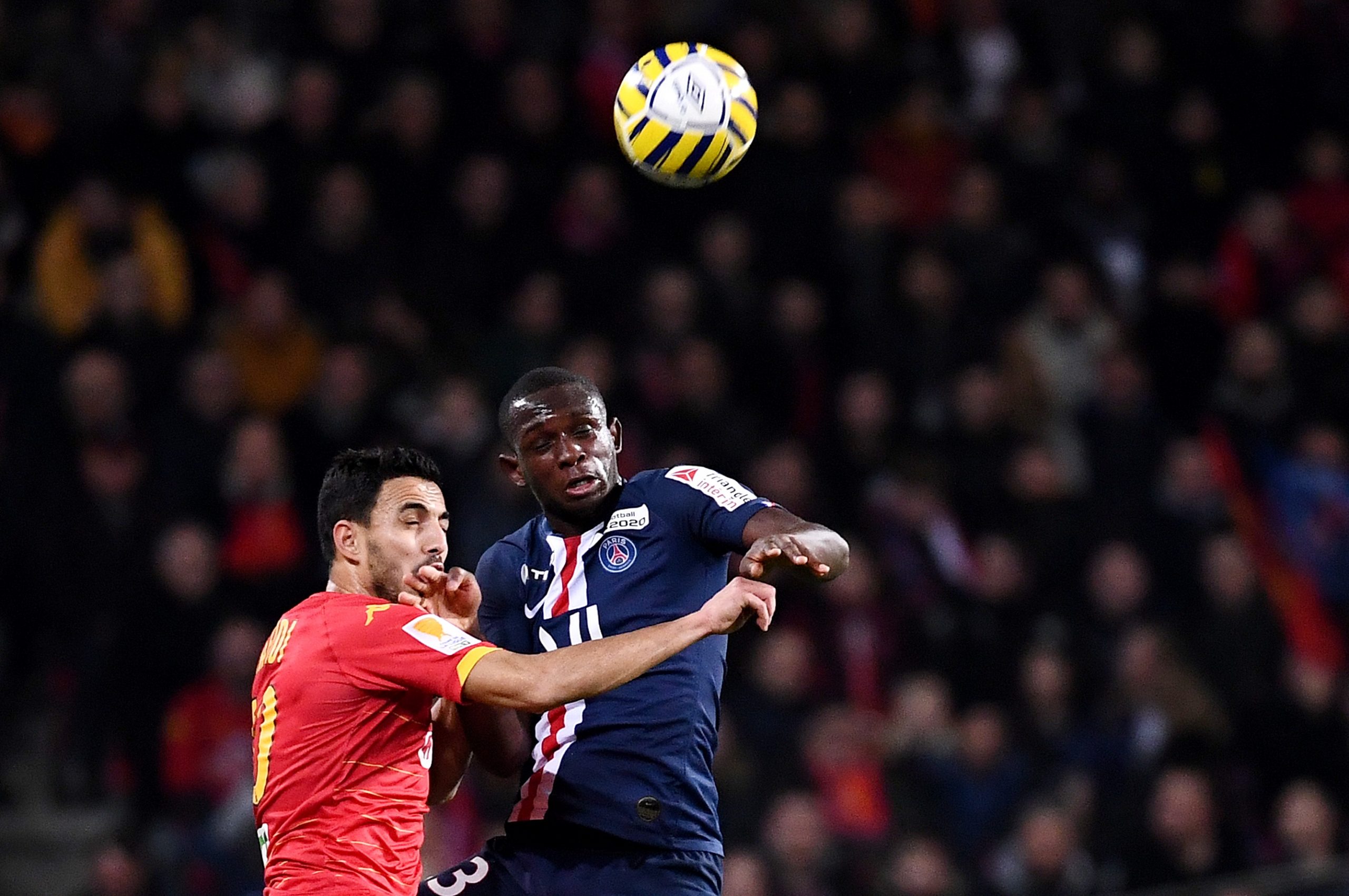 Speaking to France Football, Bayern Munich President Karl-Heinz Rummenigge discussed the club’s acquisition of Tanguy Kouassi, who PSG had hoped to sign to a professional contract.

“Bayern Munich has never signed a player with the aim of weakening a rival. Our relationship with PSG is very good. I really appreciate my colleague Nasser al-Khelaïfi, he is very invested in his project and is undertaking excellent work. Our contacts with Leonardo are also good. In terms of Tanguy Kouassi, he is a very interesting player who received several lucrative offers, notably from RB Leipzig. In terms of what we understood, he did not want to extend his adventure with PSG and when such a talent decides on a career abroad, it is logical that a club like Bayern makes their interest known.”

Karim Benzema’s ex-agent: “When it wasn’t working under Mourinho, he told me he wanted to go back to Lyon.”