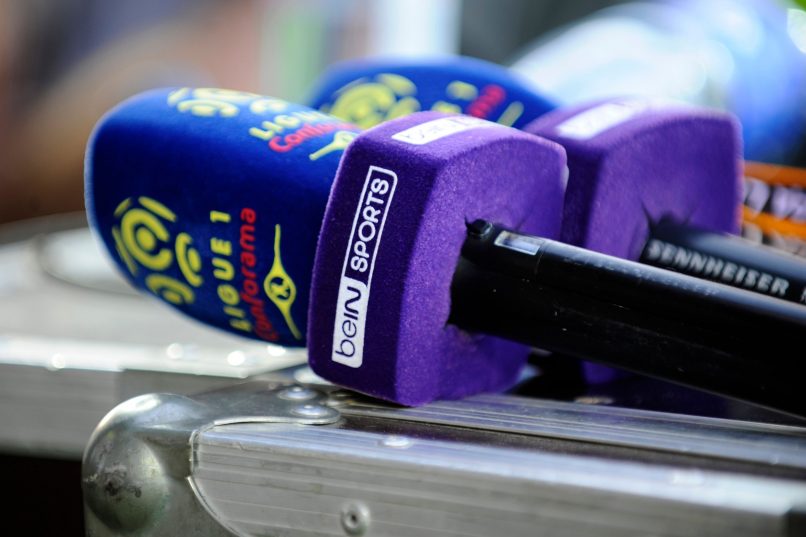 L’Équipe and RMC report that BeIN Sports owes the LFP an additional €35m in international TV rights for Ligue 1, which was due and payable since the 30th April.

However BeIN has not sorted a €35m bill sent by the LFP which was due and payable at that April benchmark for their international rights. Lyon President Aulas complained about this during the most recent LFP Finance Commission meeting which occurred at the beginning of this week.

The LFP remains confident that they will be able to rescue a portion of the money, €16m, which would be the fair share of the matches that were played of this section of the season, ending 30th April, with quarantine having begun halfway through March.