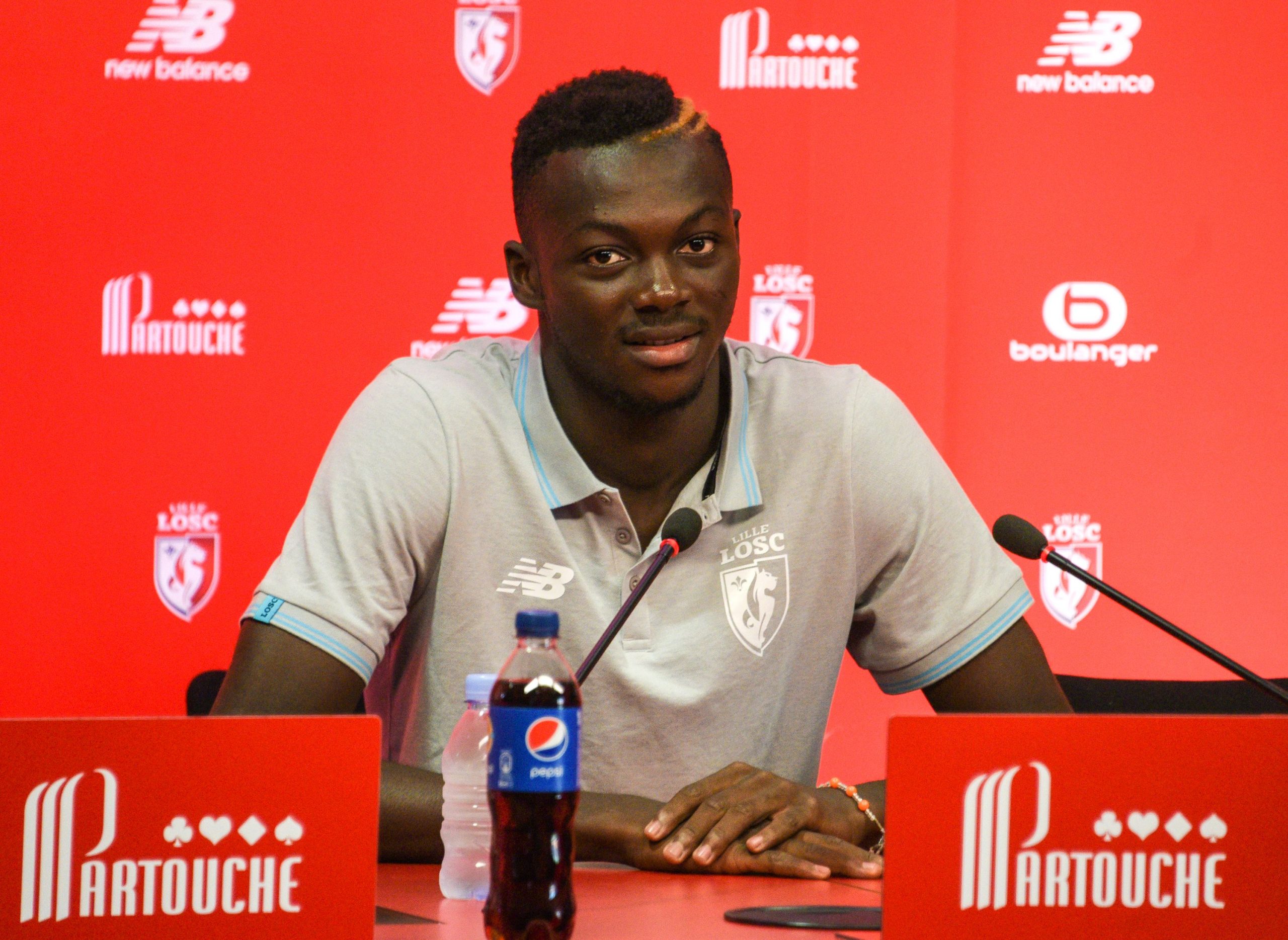 O Jogo and A Bola report that Portuguese side Belenenses have honed in on two players of the five that they currently have on loan from Ligue 1 side Lille, who are using the 1st division team as somewhat of a satellite this season, under the direction of Sporting Director Luis Campos.

The two individuals that they would like to keep are Burkina Faso goalkeeper Hervé Koffi and Angolan defensive midfielder Show.

For the 23-year-old shot-stopper Koffi, an extension to his loan appears to be eminently possible, but for Show it will be more complicated.

Les Dogues are understood to at the very minimum want to see Show return to test him out in pre-season for the 2020/21 season, before making any further determinations on his future.