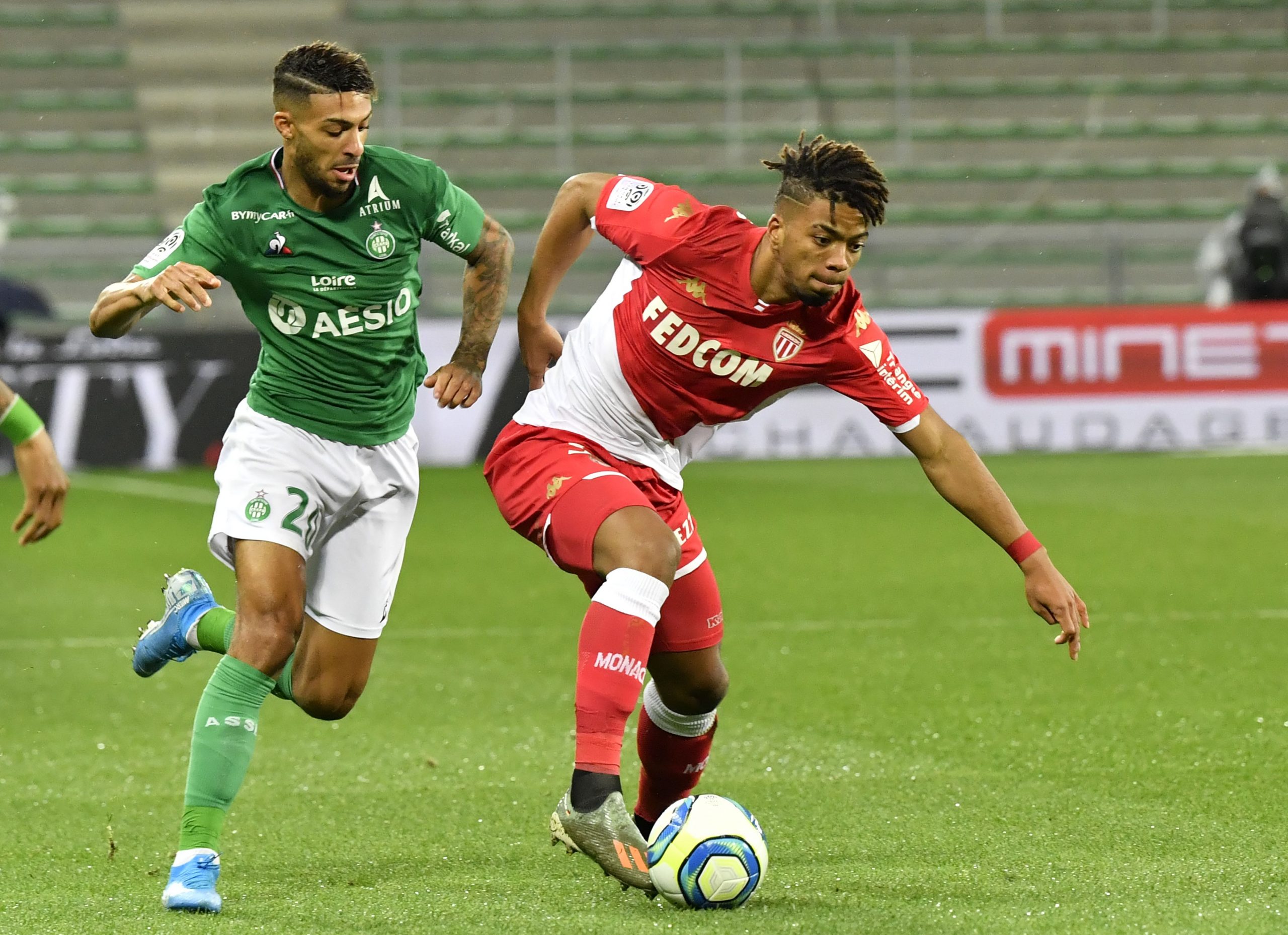 RMC Sport report that German midfielder-cum-full-back Benjamin Henrichs has agreed personal terms with RB Leipzig ahead of a possible move from AS Monaco this month.

The 22-year-old was little-utilised by Leonardo Jardim. Bayern Munich had been interested in acquiring his services, but only on a loan basis, as initially reported by Sport BILD, and thus the Bavarian side pulled out of the race when Monaco confirmed that if the player was to depart, he wanted to do so to a club where he would receive playing time.

Henrichs has spoken in great detail with Julian Nagelsmann, the RB Leipzig boss, before finally deciding that he wants to move there. Now the two clubs must come to an agreement – Leipzig are offering €20m, AS Monaco want €25m.

An agreement could be found in the coming days, unless new Monaco boss Robert Moreno decides that he wants to include the player in his first team plans.

Henrichs arrived in the Principality in the summer of 2018 from Bayer Leverkusen.