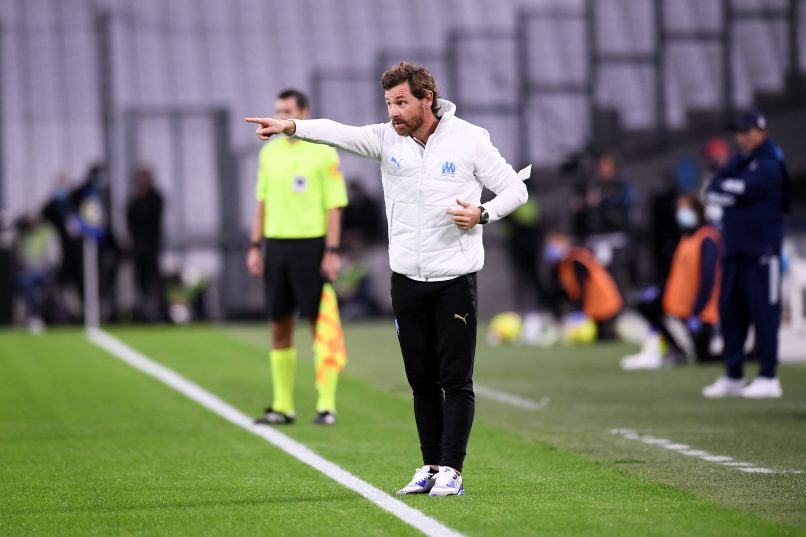 Speaking to Téléfoot Chaine, Portuguese international and Manchester City attacking midfielder Bernardo Silva explained what he believes will occur on Tuesday during the Premier League side’s clash with Marseille.

“I saw that they beat PSG at the beginning of the season. 1-0. If I remember correctly. Now, they are not in a good moment, I think in their last 5 matches they have won just one, but anyway, I think that the Champions’ League is always a special moment, I think that they have played better against the bigger sides, than against the smaller sides and in this moment in the Champions’ League, anything can happen. As I said, we are hoping for a difficult match, I know this Marseille team very well and they have a lot of quality.”