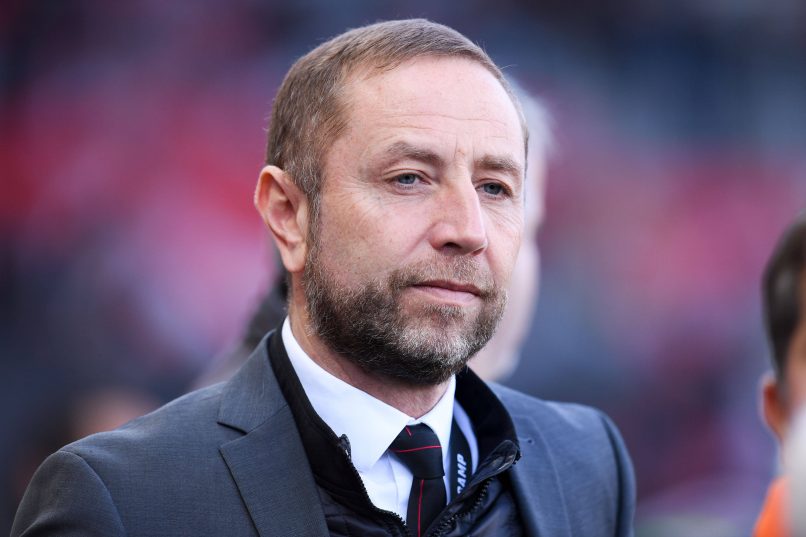 Ligue 2 side EA Guingamp announced the surprise resignation of president Bertrand Desplat as president, ending a 9-year tenure during which he oversaw the club’s emblematic rise to Ligue 1 and the Europa League.

Desplat resigned following internal conflict on the club’s board, giving the following message on his Facebook page: “It is now time to inject a new dynamic in our club, and to open up a new cycle. A page turns. Without regret, without sadness. Just the feeling to have done my best and to have always give my all in this very demanding job.”

Desplat is understood to have been voted down by his board on Monday.

The club is undergoing a turbulent time following the surprise sacking of Sylvain Didot after two matches this season, a decision made by newly appointed Sporting Director Xavier Gravelaine, who replaced the coach with Mécha Bazdarevic.