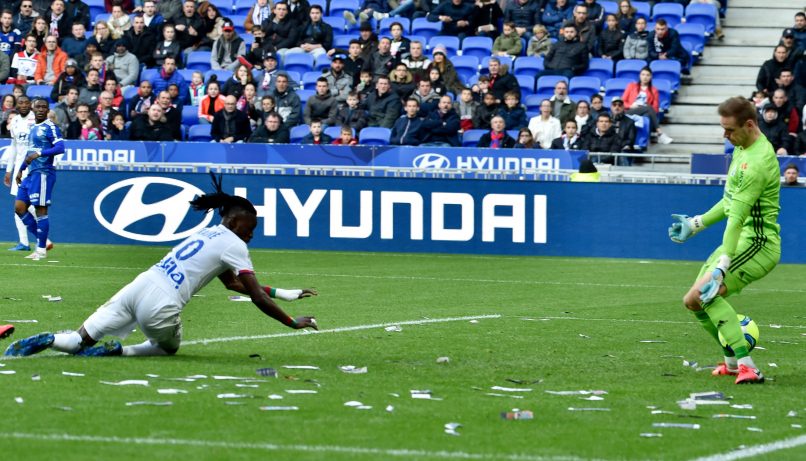 The 24-year-old has struggled to get into manager Rudi Garcia’s good graces, with the ex-Marseille coach indicating last autumn: “I think that he is one of the best players in our squad. He caused me so much misery when I came up against him! But as I have already said, I expect more from him.”

Since then, he has not been able to do much better, and has been incredibly inconsistent and some would even say selfish with the way in which he uses the ball in attacking moves over the course of the 2019/20 campaign.

Nearly three years after he was signed by OL, under contract until 2022, both parties seem to feel that now is a good time to part ways. Traoré is in any case no longer happy in the Rhône and feels that he deserves more credit that he has received during his time at the club.

In recent transfer windows gone by, a number of opportunities opened up for him – most of them coming from England. In January, Bournemouth tried to manoeuvre for him but ultimately did not have the finances required to make a deal happen. Everton also have looked at him very closely in the past.

However, Traoré’s target destination this summer is La Liga, where he has concrete interest from Real Betis. The player has also been offered to Sevilla and Valencia, although it would appear that for neither side is Traoré a priority at this stage.

Foot Mercato add that Newcastle United and Bayer Leverkusen have shown some interest over the last 12 months, but that we are very far away from a situation where a formal bid is made for the player.