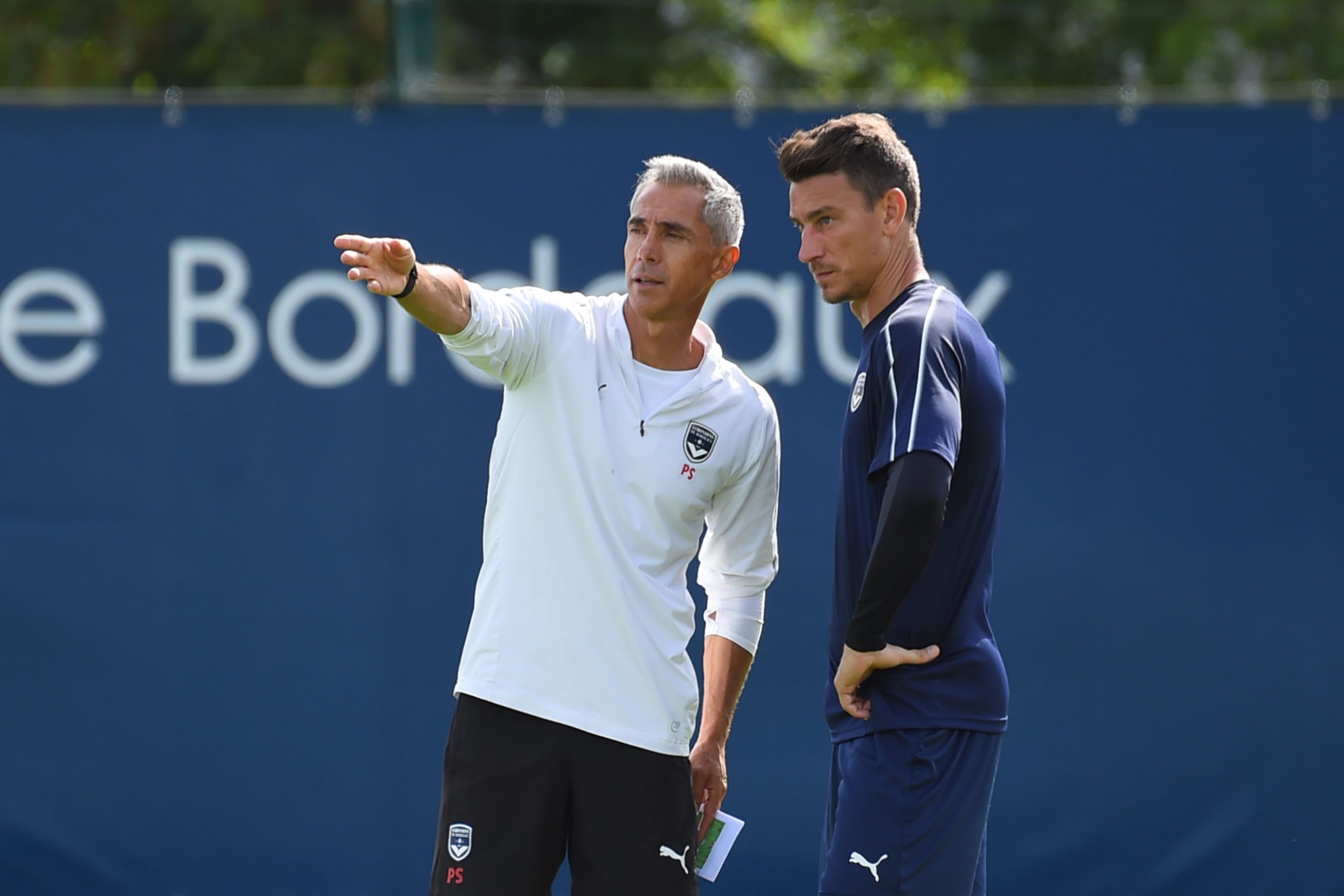 While Accor has decided to condition their next sponsorship payment to PSG to whether or not the Ligue 1 season resumes, the boss of Bistro Régent, Marc Vanhove, has gone one step further and annulled his sponsorship deal with fellow French 1st division club Bordeaux with immediate effect.

It is the collateral damage from the COVID-19 pandemic: Bordeaux’s’ principal sponsor, Bistro Régent, have, fully legitimately, suspended its contract with FCGB. Its boss, Marc Vanhove, considered that with this halt to the competition, Bordeaux is no longer able to provide the service of promoting his brand.

He had made this decision before Canal + and BeIN Sports suspended their payment of TV rights for April, plunging the French football world into financial crisis.

Bistro Régent and Les Girondins are tied together until 2023 for an amount worth slightly more than €1.4m per year, Vanhove has, for the moment, decided not to make the payment due for the month of April. He does not hide the fact that his decision has caused friction with Bordeaux President Frédéric Longuépée, speaking to L’Équipe: “I too have a business and I no longer have a money coming in. We will see depending on the date of the recovery if there will be compensation to set the record straight. It is still too early to talk about it.”

Vanhove revealed that there are two provisions in his contract with Bordeaux that enable him to withdraw: the first was in the event that a case of food poisoning occurred in one of his restaurants, the second was in the event of a health crisis.

“Don’t ask me why I put it in, I didn’t know that this was going to happen… In any case, it will be my decision. And if at some point I have to make a decision, I will obviously favour the financial performance of Bistro Régent. Everything will depend on when things resume. If we lose 40% of turnover over a period of 6 months…”