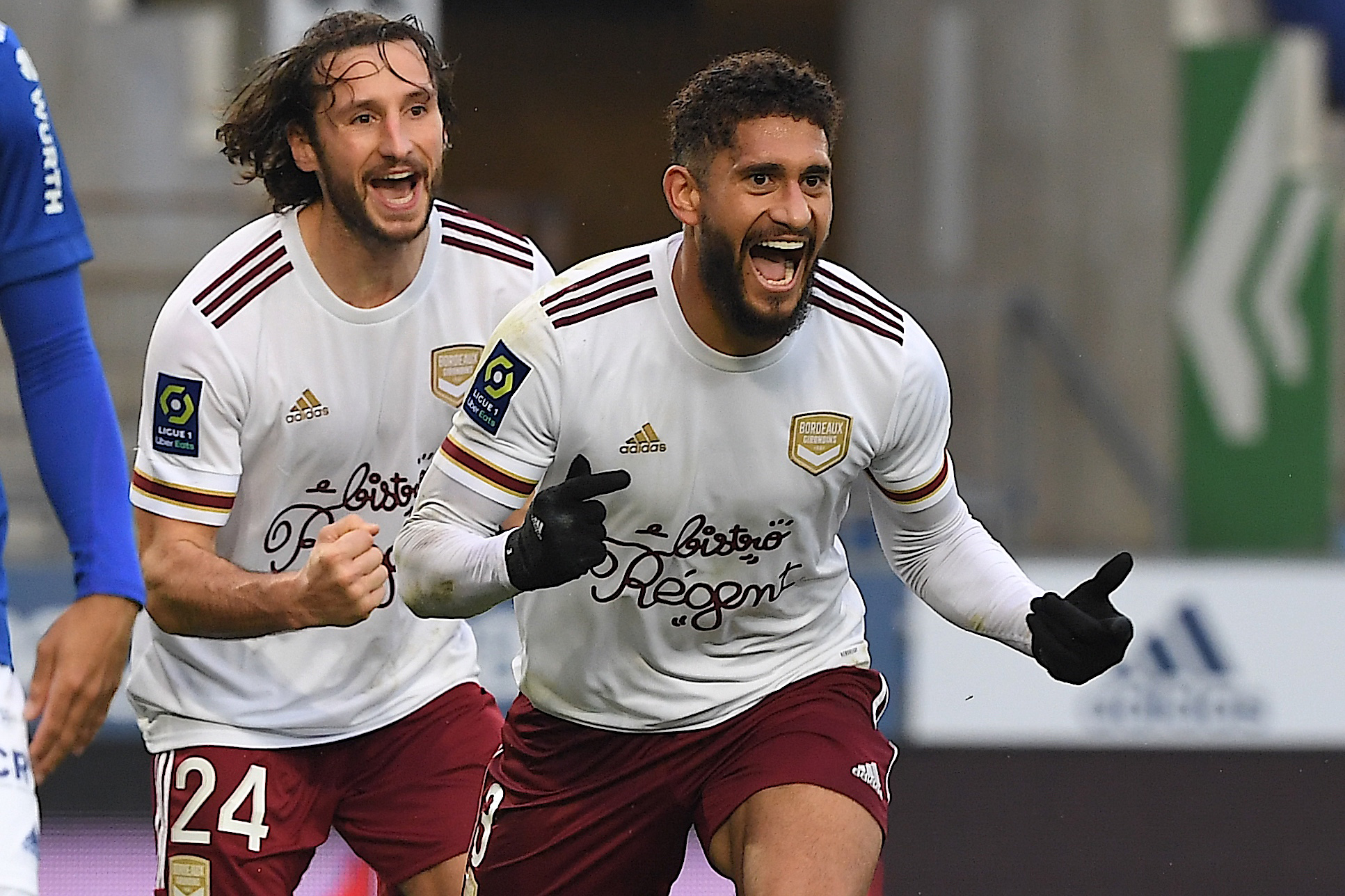 L’Équipe report that Ligue 1 side Bordeaux have formally offered French central defender Paul Baysse a two-year contract extension, with his existing deal currently due to expire in June.

The 33-year-old has experienced a total u-turn in fortunes, with manager Jean-Louis Gasset taking over in summer and taking an immediate liking to the ex-OGC Nice man, who has made his spot next to Laurent Koscielny his own in the FCGB starting XI in the 2020/21 campaign.

An agreement is expected to be found very quickly. In the cases of both Pablo (CB – 29) and Youssouf Sabaly (LB – 27), both players are due to see their contracts expire in June also, but at the moment the club have not accelerated talks. For the Brazilian, an initial 3-year extension proposal was made in December, but the situation is currently on stand-by. For the Senegalese international, a meeting with the player’s representatives could be arranged shortly.