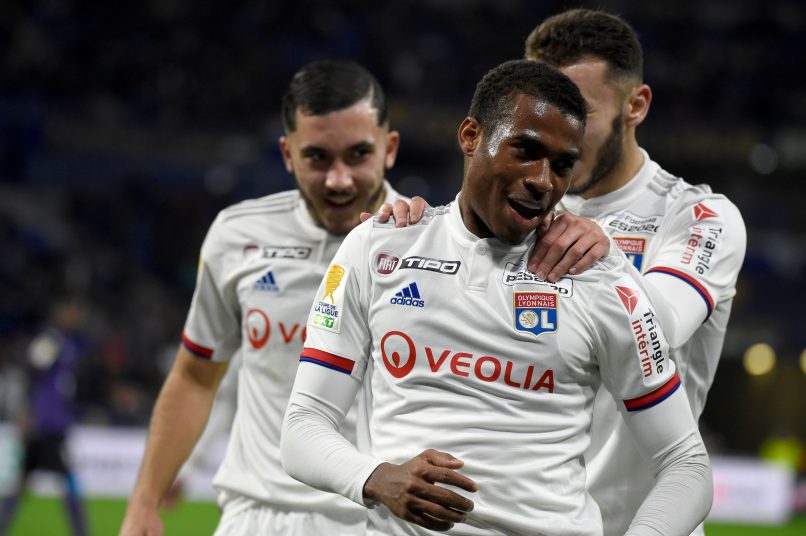 L’Équipe report that Ligue 1 side Bordeaux are seeking a deal with Lyon for Brazilian midfielder Jean Lucas on loan.

FCGB are looking for a versatile midfield player and manager Jean-Louis Gasset has given his green light to approach the player, with contact being made for the 22-year-old earlier this week.

Lucas was signed by OL from Flamengo last summer for €7m in one of Juninho’s first deals as the club’s Sporting Director, but it rapidly became apparent that he did not have the required levels of footballing understanding to compete with Maxence Caqueret for a starting berth.

Strasbourg have also been interested in a loan arrangement with OL for the player, but are not able to pay as large a proportion of the player’s salary as Bordeaux are offering.

There will not be an option to buy included in the arrangement, should it go through – several Brazilian clubs have also made contact with Lyon, who would prefer the player gets Ligue 1 experience under his belt.