Bordeaux in talks to sign Mehdi Taremi from Rio Ave 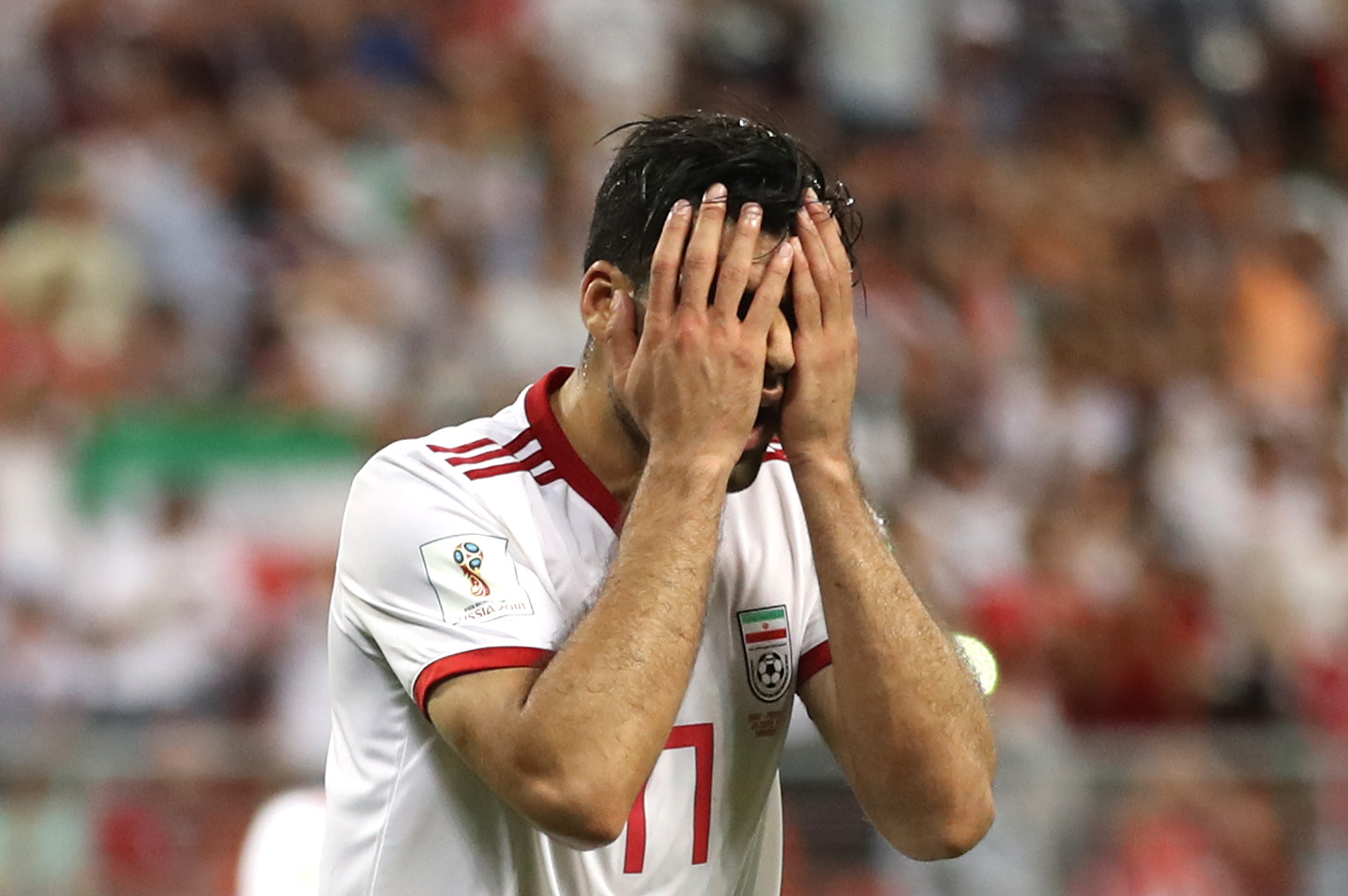 L’Équipe report that Ligue 1 side Bordeaux are in negotiations with Portuguese outfit Rio Ave about the possibility of signing 27-year-old Iranian international striker Mehdi Taremi.

Rio Ave are looking for €5m in order to sell a player under contract with them until 2021, but a deal could be closed for a €3m fee instead.

The only problem at the moment is that Les Girondins are not the only side interested, with Sporting Portugal having also positioned themselves.

They have also been offered the chance to sign Borja Baston from Swansea on loan, despite the fact that the 27-year-old’s contract expires at the end of the season.