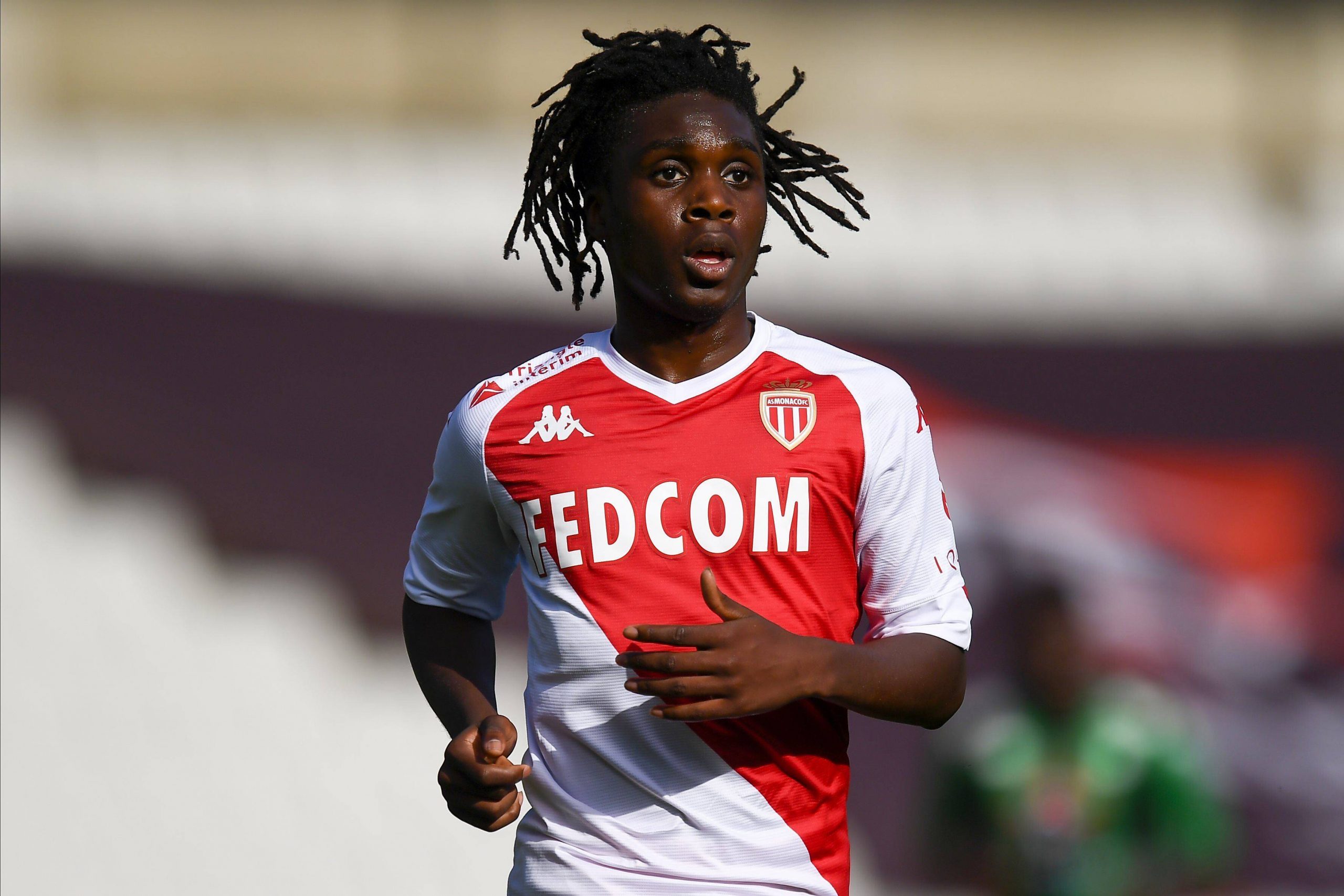 Robert Moreno was a big fan of his and the Spaniard saw him as the long-term replacement for Benjamin Henrichs, who was always destined to depart in summer after coming close to completing a move to RB Leipzig already last January on a permanent basis. Moreno and Zagre, despite the limited time together, built up a strong rapport, to the point that Zagre told those close to him about his excitement to play the 2020/21 campaign at ASM.

Now, Monaco are ready to offload him, with the Croatian tactician having no desire to retain him – a straight loan, a loan with option or a permanent transfer – all options are on the table.

Bordeaux and St Étienne have made initial enquiries for the player under contract with ASM until June 2022, according to Foot Mercato. Lorient, who are already well-stocked in his position, have also made an approach. Interest from the Bundesliga has been there historically, but we are waiting for things to decant in a more concrete way.