Bordeaux to rid of Raoul Bellanova; Hellas Verona in pole 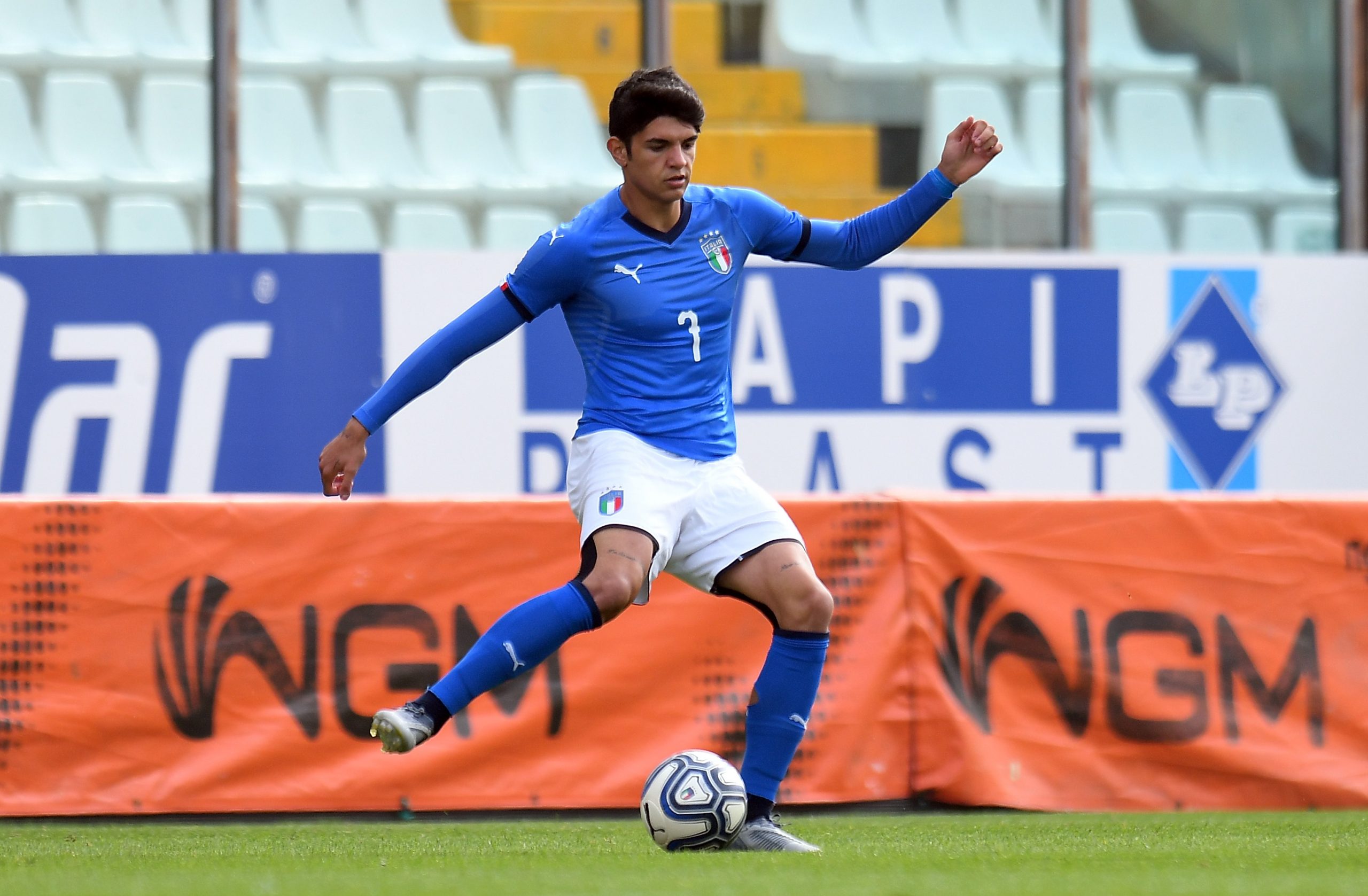 L’Équipe report that 19-year-old right-back Raoul Bellanova is set to quit Bordeaux this month, almost a year to the day ago that the club concluded an agreement with AC Milan to sign the player for €400k.

Hellas Verona are set to land him on loan with an option to buy, but don’t yet rule out late attempts from both Atalanta and Sampdoria to sign the teenager.

Bellanova has spent just 6 months with Les Girondins, having initially been loaned back to AC Milan until last summer.

Franck Passi in advanced talks to take over at Niort