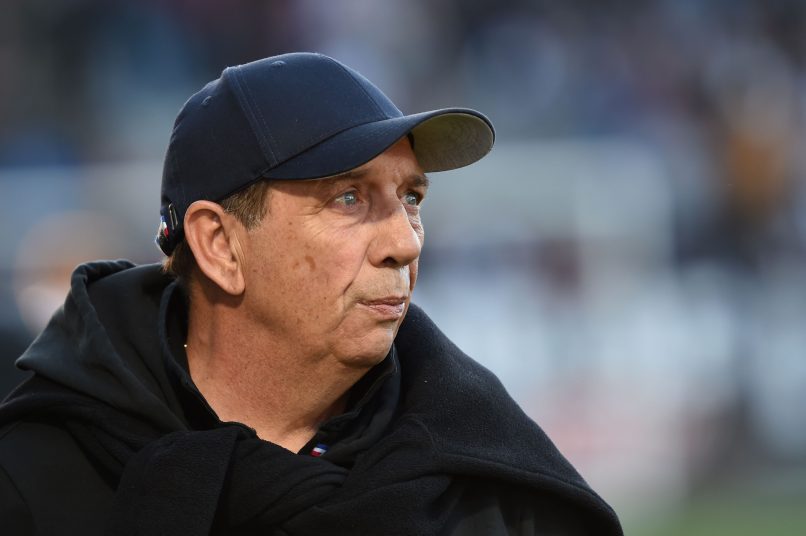 The 66-year-old is FCGB’s priority and is understood to be motivated by the prospect of returning to a club that he presided over as Laurent Blanc’s assistant between 2007 and 2010.

A meeting occurred at the end of last week between Gasset and Longuépée to discuss the possibility of a collaboration.

Gasset has been available since departing from St Étienne in 2019 and is very motivated by the prospect of a return to FCGB, but for the moment contract talks have not really begun.

Les Girondins will have to finalise the departure of Paulo Sousa before being able to depart a new manager.