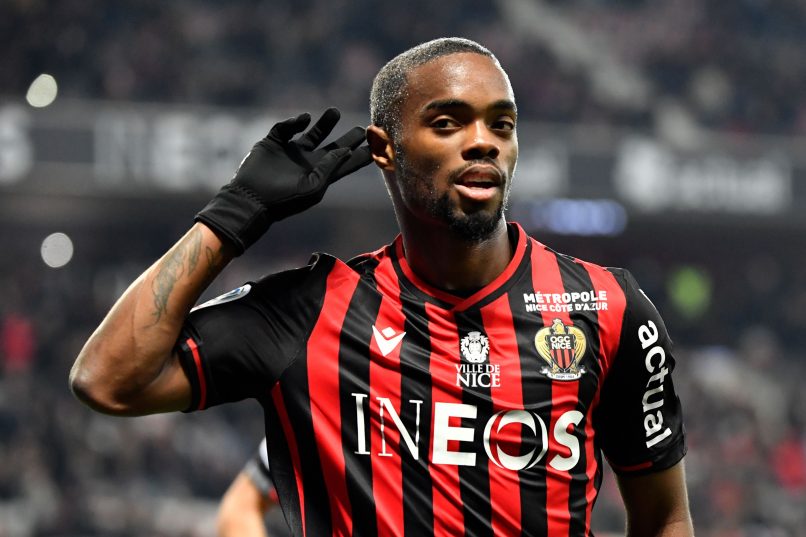 OGC Nice and Bordeaux are in active talks about the transfer of 25-year-old French box-to-box midfielder Wylan Cyprien, who had been promised that he would be allowed to leave the club this summer, as reported by Foot Mercato and L’Équipe.

OGC Nice Sporting Director Julian Fournier began the summer transfer window by setting a €20m asking price for the player, which initially dropped to €15m, and now stands at €10m. So far, he has not received any offers at the latest asking price.

In a little over 3 months time, Cyprien will be able to sign a pre-contract with any club of his choosing and leave Nice on a free transfer, who don’t want that to happen. Les Girondins are cash-strapped and therefore cannot afford the asking price, but both clubs seem willing to work something out whereby Nice receive a very small fee initially but include a huge sell-on percentage fee clause.

Jean-Louis Gasset has made Cyprien a transfer window priority following the injury to Toma Basic and the player seems keen to make the switch. However, if Les Aiglons drop their demands to such low levels, Hellas Verona, Strasbourg and Newcastle United would also be interested in doing a deal. One to watch in the coming days.