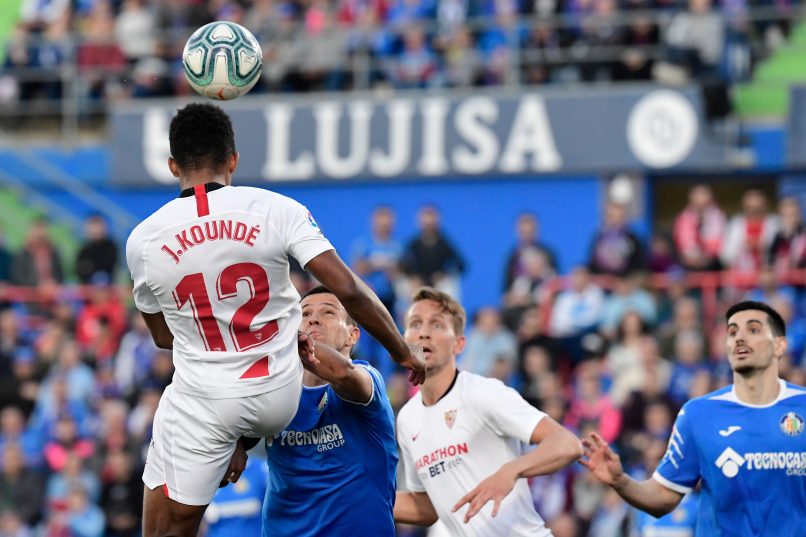 L’Équipe report that Ligue 1 side Bordeaux could receive a surprise injection of funds at the end of this transfer window owing to a 20% sell-on clause inserted in their agreement with Sevilla over French central defender Jules Koundé.

Les Girondins sold the 21-year-old to the La Liga club last summer for €25m and included this clause, but it has an upper limit of a deal worth €45m. Meaning the maximum they will earn is €9m. The outlet claims that Manchester City have apparently made a €70m offer for Koundé, but don’t have further information on the likelihood of that deal occurring.