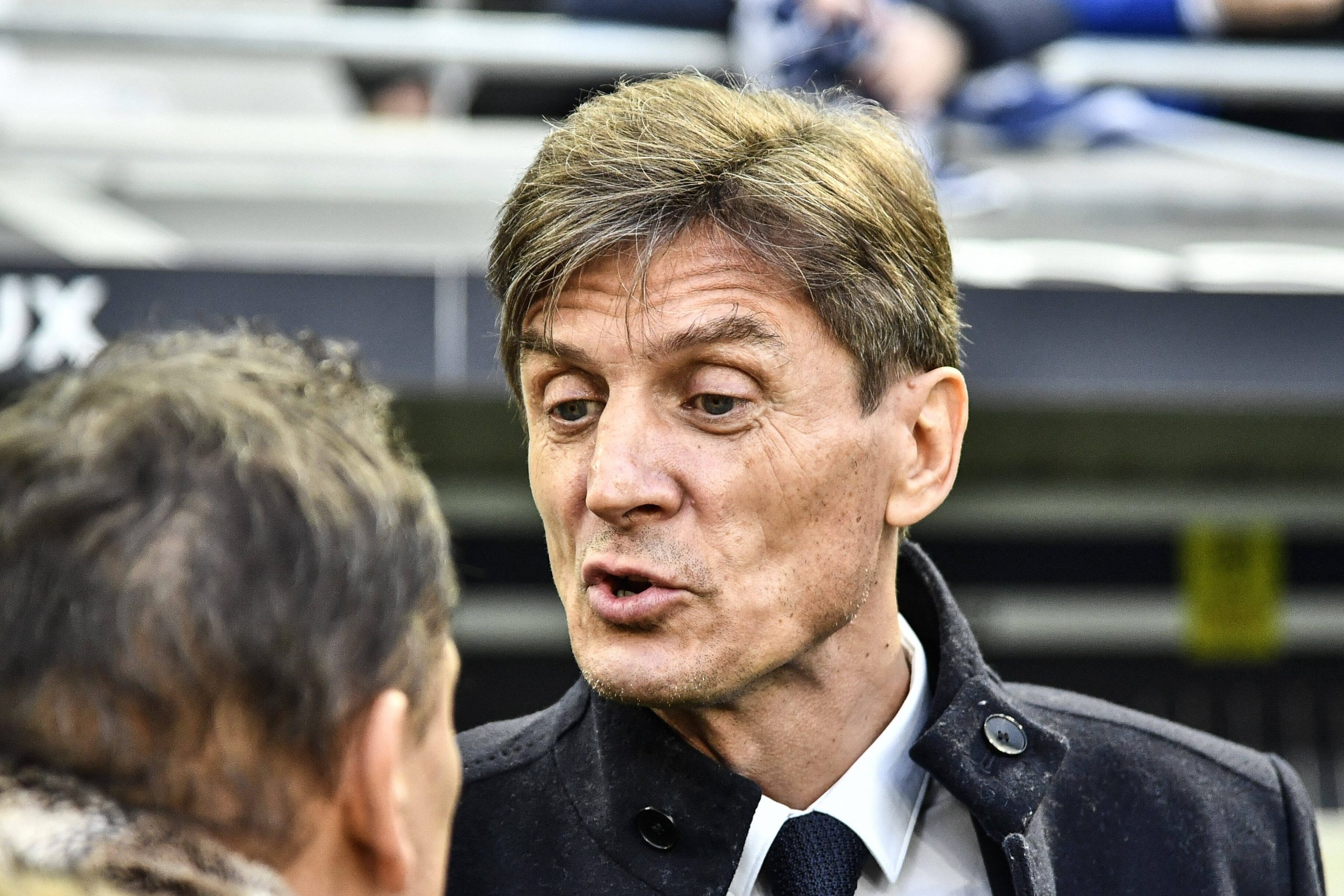 Sud-Ouest and Girondins 4 Ever report that Ligue 1 side Bordeaux’s meeting with the French football financial watchdog, the DNCG, which was due to occur today to validate their budget for the 2020/21 campaign, has been delayed until 16th July.

The Ligue 1 club claims that this delay has occurred owing to an “agenda problem.” There is considerable concern about the financial security of the club under current American owners King Street, with major fan groups protesting in local streets last month in an attempt to force them and club president Frédéric Longuepée, out.