Boubakary Soumaré has no intention of leaving Lille this month 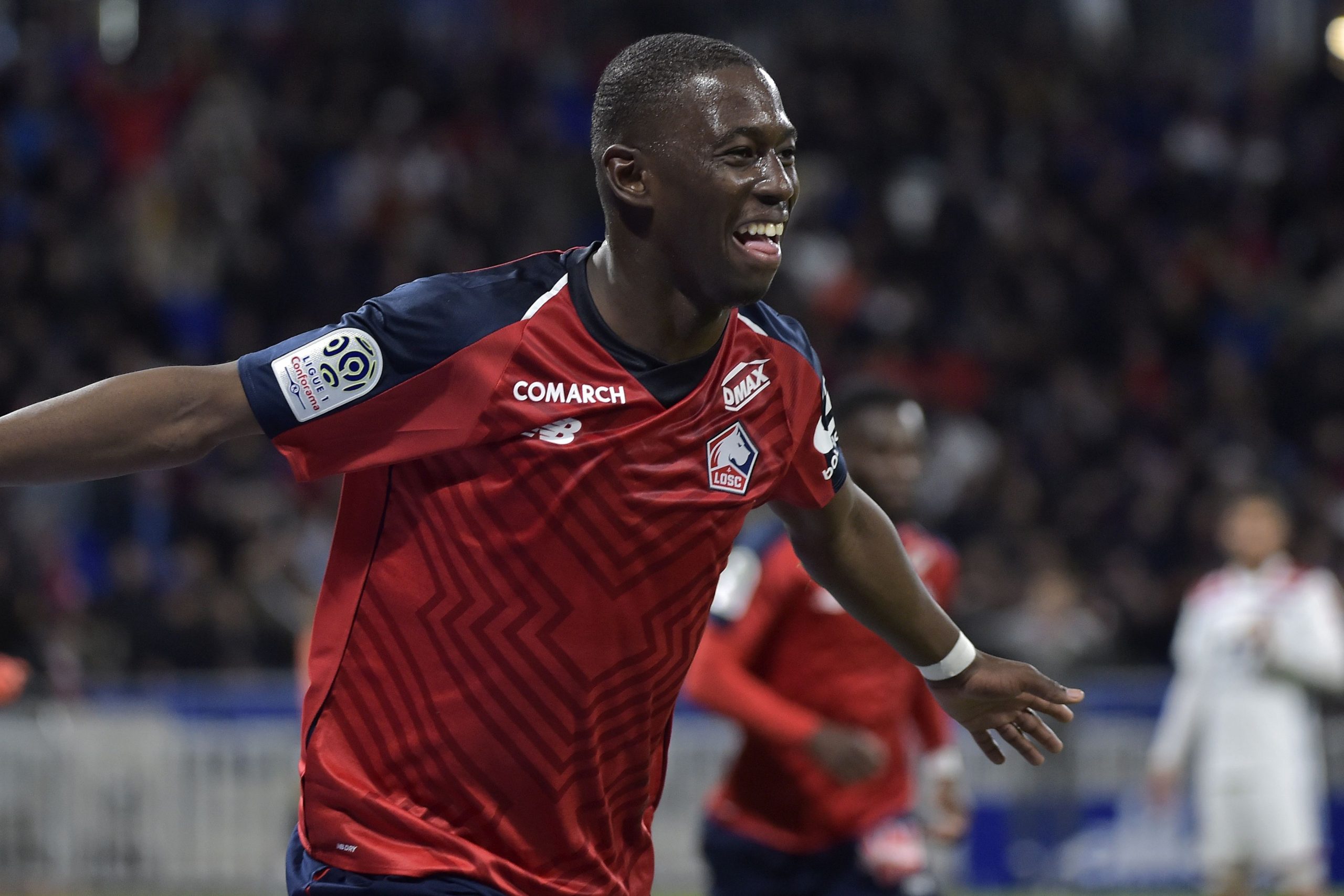 La Voix du Nord report that 20-year-old midfielder Boubakary Soumaré has no intention of leaving Lille this month, despite a bevy of interest from Europe’s elite including Tottenham, Manchester United, Chelsea, Real Madrid and Napoli.

The youngster has a clear career plan set out in his mind and it does not include a winter departure, even though the offers that have been placed on the desk of LOSC owner Gérard Lopez are worth more than €50m.

The midfielder likes his life in Lille, with his best friends, Jonathan Ikoné, Jonathan Bamba and Mike Maignan. People forget that although this is his third season at Lille, it is actually his first during which he is a fixture in the starting XI.

The young player also has a special relationship with manager Christophe Galtier, who has made it clear that he is counting on him at least until May.

Soumaré would also love to leave LOSC with a trophy, with the club still in both domestic cup competitions.

PSG are in a predicament over Kylian Mbappé’s future