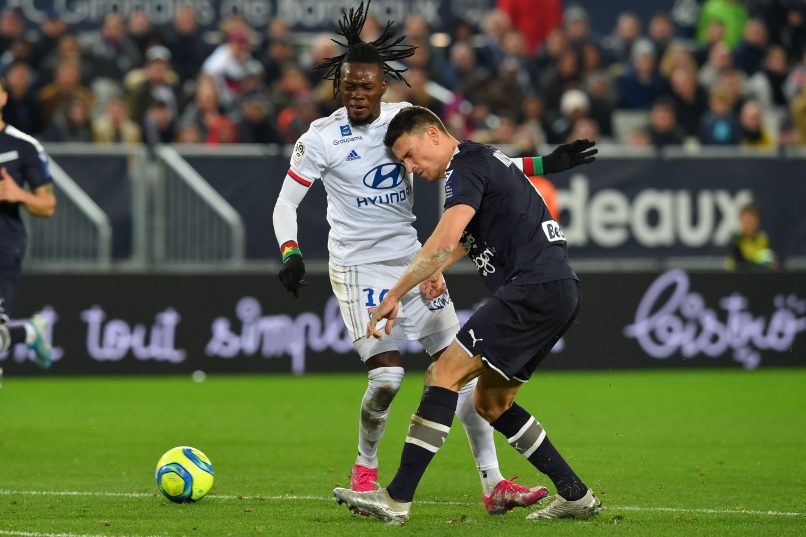 Our colleagues at Foot Mercato understand that Premier League side Bournemouth have made it clear to the relevant parties that they are willing to submit a €35m including bonuses proposal for Burkina Faso international and Lyon winger Bertrand Traoré.

The 24-year-old is not particularly well-liked by Lyon fans owing to his perceived egotistical nature, but the Premier League seems to have a different opinion of him, as West Ham United have also approached the player’s entourage to gauge interest.

Leicester City have also taken a look at his situation and would be willing to make a loan with option to buy proposal for the player.

No formal bids have yet been made to Lyon, as all three clubs are waiting to understand what President Aulas’ position may be on the possibility of Traoré departing this month.

After losing both Memphis Depay and Jeff Reine-Adélaïde to ACL injuries at the end of 2019, Aulas reiterated in a press conference this morning that he felt it was not the time to sell players this month.

However, OL always smell a good deal and there is a feeling amongst certain local journalists this evening that this would be the perfect time to sell a player who is frankly not going to hit the heights that had been hoped for him during his time as a Chelsea youth prospect.