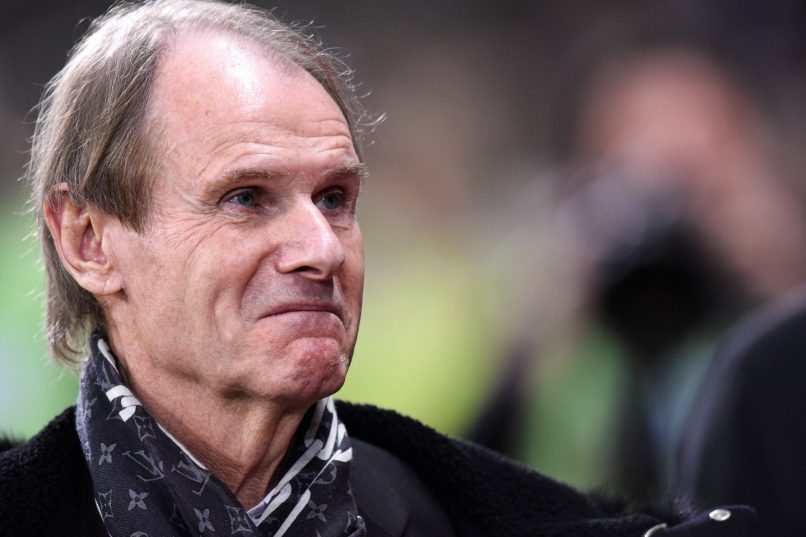 The French national court this afternoon moved to confirm that the classification of the 2019/20 Ligue 1 table, called to an end after just 28 of the 38 matches due to occur were played, was lawful, but that the subsequent relegations of Toulouse and Amiens was not.

This does not mean that the pair of clubs are definitively saved from relegation by the national court’s decision, but that the LFP will have to re-examine this particular situation. Furthermore, there is the possibility that the LFP launches an appeal against the decision and the national court would be forced to hear this case in a further legislative delay.

On the issue of how the Ligue 1 2019/20 was stopped, the National Court rules that there “is no serious doubt around the legality of this decision, which weighed up the advantages and disadvantages of an immediate stoppage of the season, when there was very great uncertainty about whether or not competitive action would be able to return in time.”

In terms of how the league standings were classified, the court stated: “the LFP board of directors had to accept consequences from the pausing of the leagues. The judge validates the decisions made by the LFP, notably in terms of the final classification of the Ligue 1 table, which took into account that not all matches in the 28th gameweek were able to be played.”

On the issue of relegation, the judge “suspends the relegation into Ligue 2 of Amiens and Toulouse… the LFP Board of Directors was not able to argue on sound legal footing their decision to relegate the final two clubs in the Ligue 1 table, attempting to use the grounds that their agreement with the FFF currently provides for a league size limit of 20 clubs, however this agreement ends on June 30th and a new one has yet to be signed.”